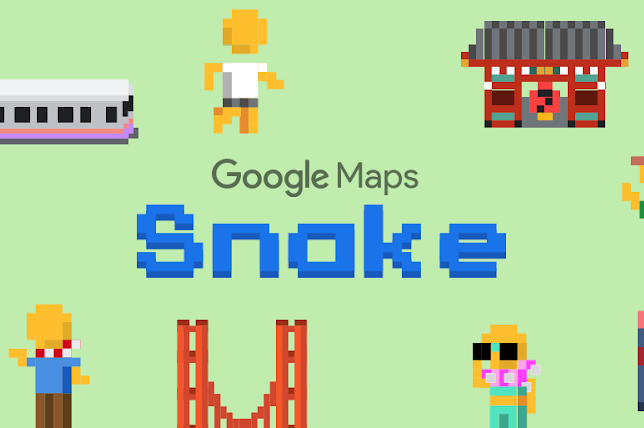 April 1 is the April Fools' Day, the day of the innocent for the Anglo-Saxons and other countries, and as it is tradition, companies start to publish their jokes to spend fun times with their customers.

Google debuts April jokes day released in Google Maps its own version Snake, the legendary snake game that so many players have enjoyed for over a decade at Nokia.

To play Google Maps Snake simply update the Google Maps app to the latest version and wait for the "hamburger" icon on the side menu to transform your lines into the Snake. When you see the new icon, just display the side menu and click on the new option Throw the snake.

This minigame allows us to select from seven destinations, each modifying the Snake design with the characteristic appearance of public transport of the chosen city.

Using gestures on the screen, we have to collect different passengers and objects to gain points. The game will end when we leave the map or hit our own car. We can share our score on social networks and messaging applications.

Google Maps Snake Only available limited time, Google informs you that you can play this snake game for one week about.