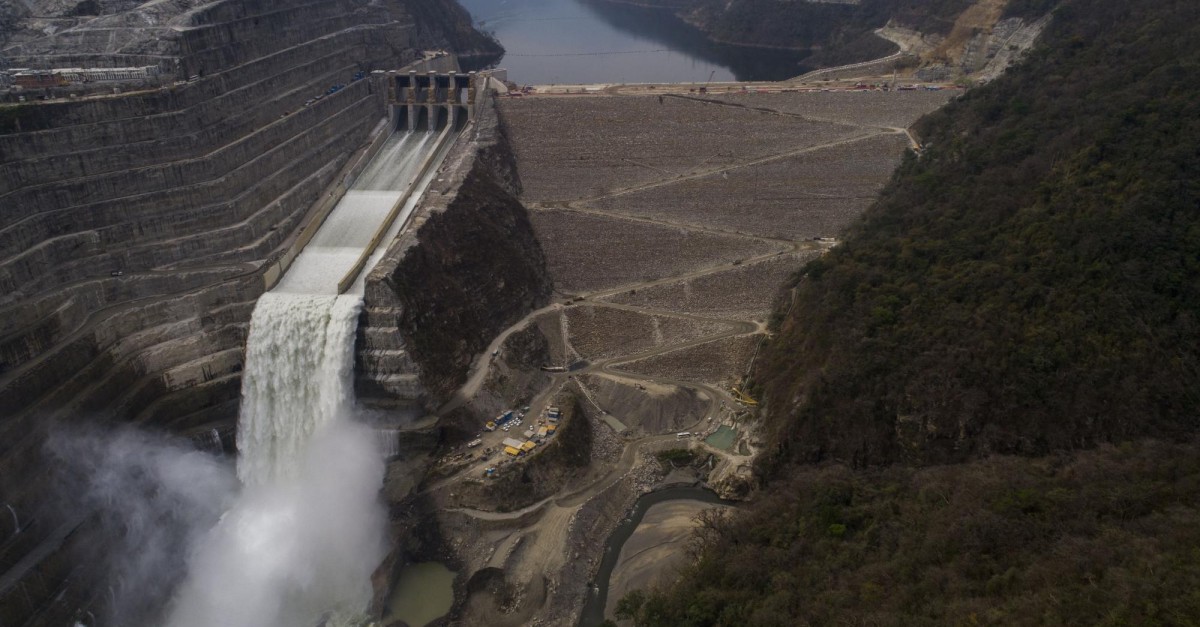 The representatives of Epm in the Board of Directors of Hidroituango on Monday issued a letter to the public in which they criticize the attitude that Luis Pérez, governor of Antioquia and president of the Council, had in relation to several points in which they differ. with the agent. The statement is signed by Ramiro Valencia Cossio and Marco Velilla Moreno, representatives of the administrative body and by Jesús Aristizábal Guevara and Jorge Mario Pérez, substitutes of the former.

One of the criticisms is that the book "Constructive errors of Hidroituango" was accepted as an official report because they consider that "the book is the personal vision of the Governor, based fundamentally, as he himself expresses it, in the study contracted by Governance with the National University "the signatories of the letter published. They added that such an investigation was repeatedly requested by them, but so far it has not been provided.

They emphasized in the statement that the manager of Hidroituango, Gustavo Jiménez, requested to convene an extraordinary meeting of the board of Hidroituango to present the results of the study contracted with Skava Consulting that, according to them, the governor refused.

Another point in which representatives are far from Luis Pérez and to draw attention is, according to them, the announcement of some communications, sanctions and complaints of the president that may appear as "if they obey a decision of the Board of Directors", when determinations have not yet been made jointly by all the representatives.

Regarding the letter, the governor of Antioquia noted that "the problem of the Hidroituango has become a struggle to seek the truth." Epm tries to confuse opinion, to hide the truth and those who want to get ahead, we have a fight, sometimes misunderstood, "he said.

Pérez commented that he invites Antioquia "to a pact for truth". He said that in case the representatives of the company that signed the letter were not speaking the truth should resign their position and instead "look for people who fight to defend the Hidroituango", because according to him the representatives are called to defend the project and not a company, referring to Epm.