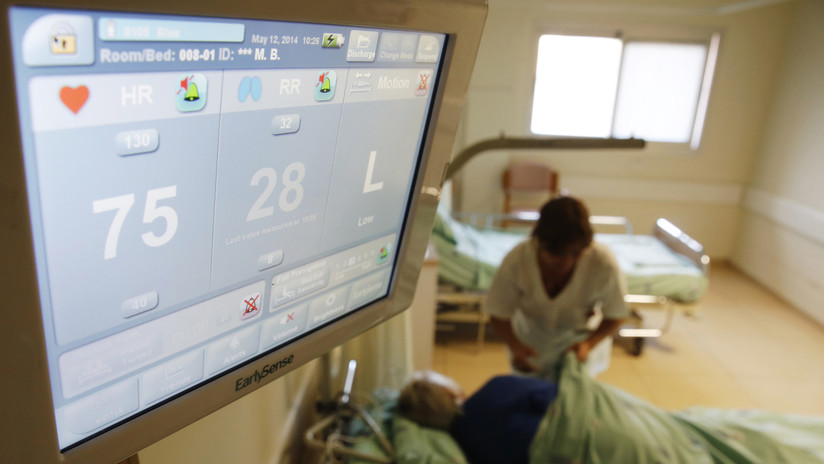 People with a resting heart rate more than 75 beats By the minute they have double the risk of death in the beginning compared to those whose pulse does not exceed 55 beats per minute, concludes a scientific investigation of the University of Gothenburg (Sweden) published in the magazine Open Heart.

In 1993, the researchers examined 798 men from Gothenburg born in 1943. Participants they underwent medical examinations, the pressure and the resting pulse were measured and filled out a questionnaire about their lifestyle, physical activity, poor habits and predisposition to cardiovascular diseases.

Subsequently, this procedure was repeated twicein 2003 and 2014 so that scientists could compare how participants' heart rates had changed and see how many people died of cardiovascular or other causes during those years. In the final study, 536 men participated.

The dangers of high pulse

The result of study, which lasted 21 years, revealed that almost 15% of participants died before reaching age 71, almost 28% had cardiovascular disease and more than 14% had coronary heart disease.

Another conclusion drawn by the scientists is that men with a high heart rate at rest (more than 75 beats per minute) at the first medical examination, increased risk of dying from any cause and developing cardiovascular or coronary diseases than men with a pulse less than this value. 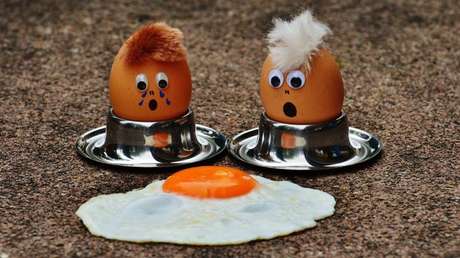 In addition, participants whose heart rate was stable (did not change by more than 4 beats per minute) between 1993 and 2003, had 44% lower risk of suffering cardiovascular disease compared to men whose wrists increased.

Although the study has different limitations, for the first time it reveals impact on health They may have changes in heart rate with age and emphasize the importance of monitoring these changes for future studies of cardiovascular disease.