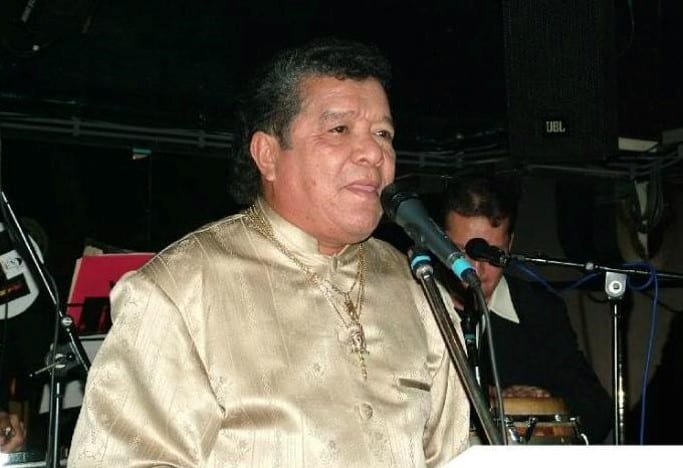 "My followers will be able to continue taking pictures, sharing and talking with him. My father has always been in the audience and that is how it will be until the end of time," he said during the funeral.

Josmar Lopez said that all his brothers could say goodbye to the artist before dying at the Clínica Norte, who was hospitalized last Wednesday after suffering "bilateral cerebellar ischemia with bleeding."

"We all had the opportunity to share with our father, to tell him what we felt at that moment. We were able to say goodbye and ask for the blessing"

He also thanked the support of his father's followers, who sent him messages of condolence and who accompanied him last night in a caravan while his body was transferred to the funeral home.