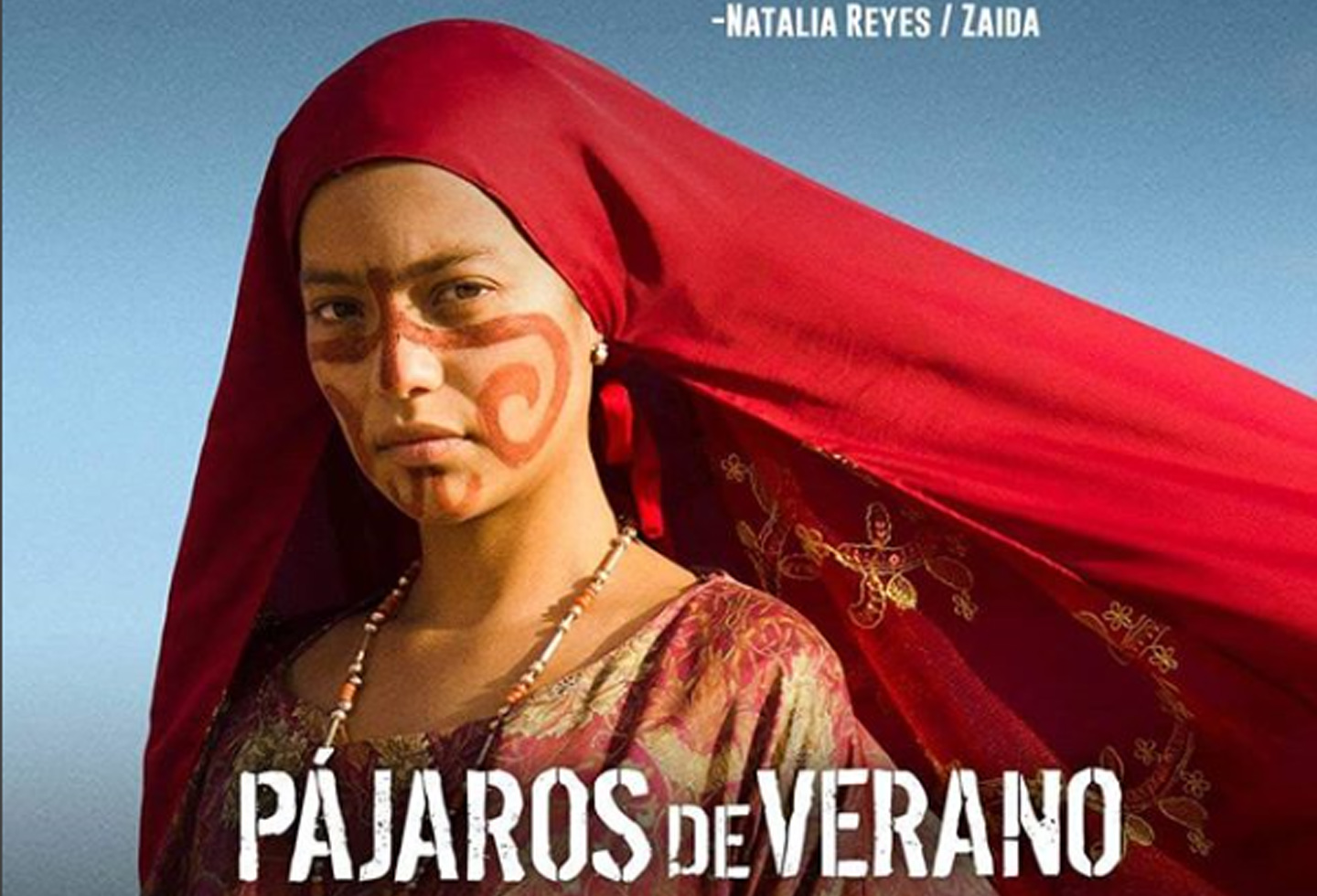 The Colombian "Pájaros de verano "rose as the winner of the first category of the Fénix Prizes of the Ibero-American cinema, the best feature film, seen by its director as a recognition of the "strong women" of the Alta Guajira region.

"It is a recognition of a matriarchal society, a society that has very strong women in many aspects", filmmaker and producer Cristina Gallego told the press shortly after receiving the award on the stage of the Teatro Esperanza Iris, in Mexico City.

"Birds of Summer," Colombia's bid for the next Oscar, It was recorded in Alta Guajira, northern Colombia, and evokes the eruption of "Bonanza Marimbera" (marijuana) in the Pushaina family, a traditional Wayúu clan during the 60s and 80s.

In addition to the Phoenix for the best feature-length fiction, the film also received overnight the prizes of the best actress (Carmiña Martínez) and best original music.

Gallego, who co-directs the film along with Ciro Guerra, pointed out that with the production they wanted to talk "about the origin of drug trafficking and how our traditional societies they were transformed, devastated by this savage capitalism. "

This, Gallego argued, is a story that Colombia has in common with the country of Mexico, which co-produces the film, so that these countries can "face and see the tragedy it has meant" for both.

The Fénix Awards are organized by the Cinema23 collective, an association created in 2012 to promote the Latin American film culture that, with these awards, seeks to recognize the best of cinema in this region. EFE