Pablo Escobar was present at the celebration of Liverpool. Video 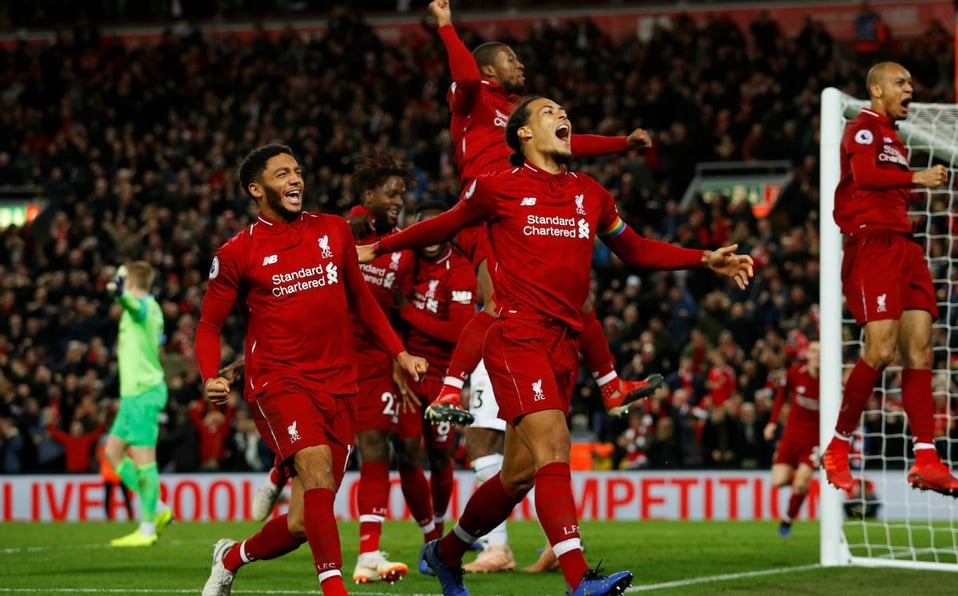 After the epic return of the English team, a young man was seen in the bleachers carrying a bag with the face of the capo 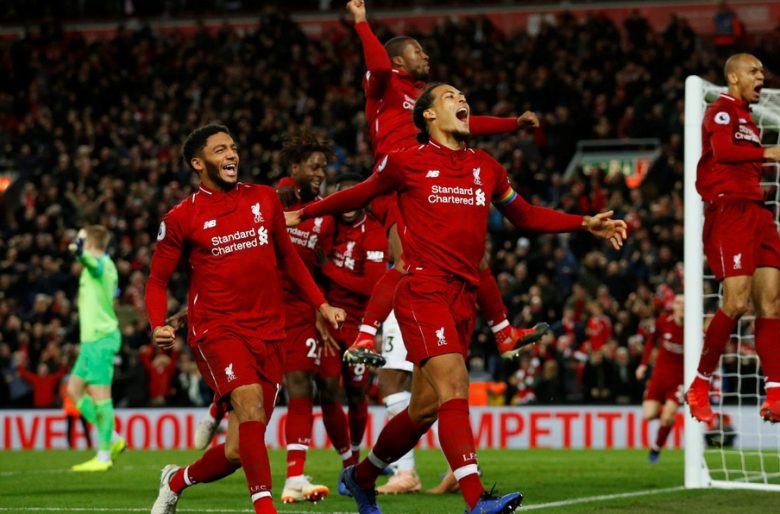 The Capo image was present last night at Anfield. After the epic return against Barcelona, ​​everything was a party in Liverpool. In the bleachers of the stadium was seen a young Englishman proud to use a diver with the coat of arms of the Colombian Football Federation and in the center the image of Pablo Escobar as can be seen in the images:

Particular (and ugly) image I just saw in the Liverpool Vs game @ F. C. Barcelona an amateur with a bag of the Colombian soccer federation, but (if I'm not bad) Pablo Escobar's drawing. I felt bad. What do you think? pic.twitter.com/1m9OARpBtB