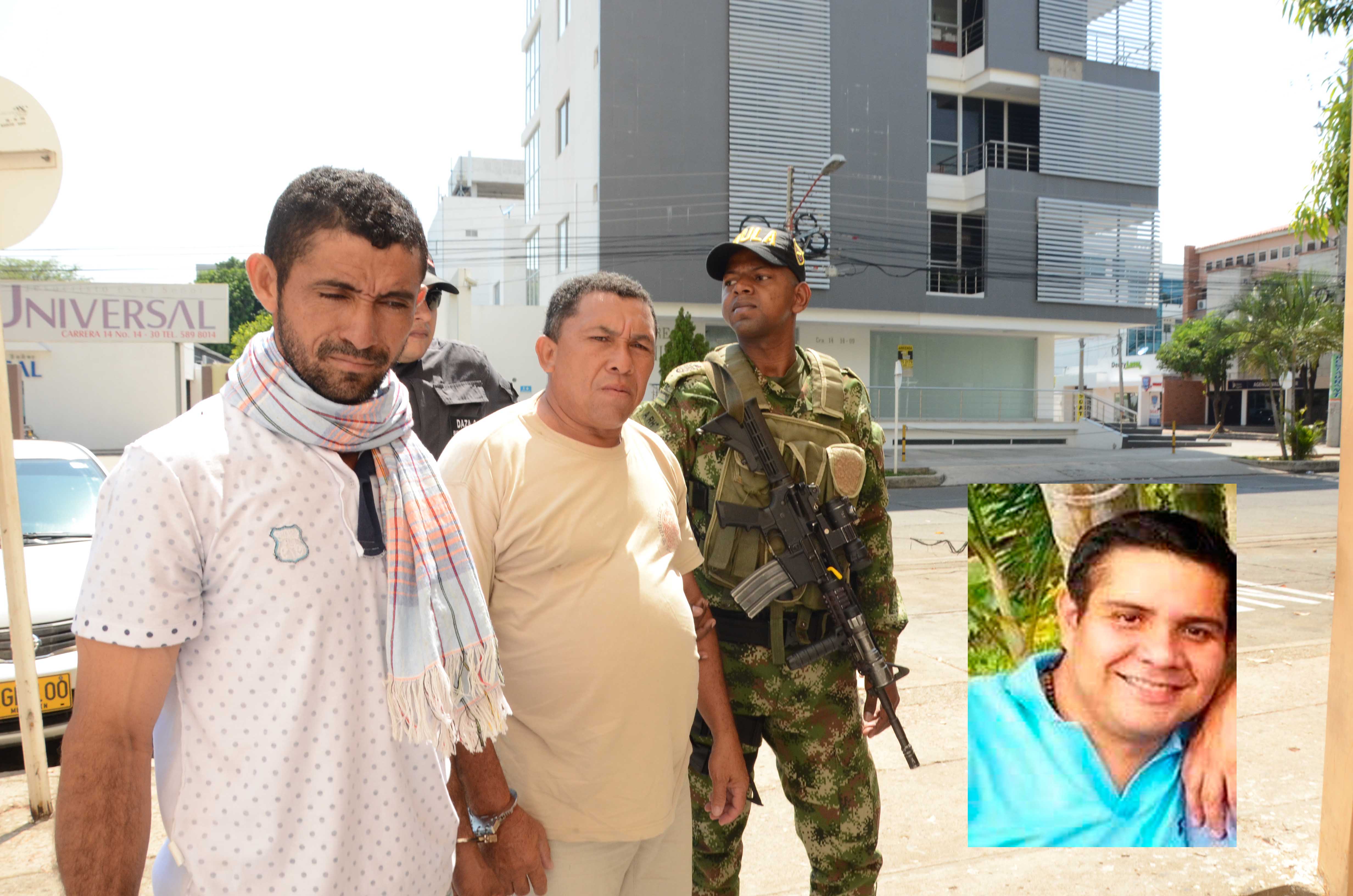 This was the crime.

According to the prosecution, on January 20 this year the farmer & # 39; Pure & # 39; Ustáriz arrived at the Philadelphia farm and after carrying out a vaccination process, when he found these irregularities, he communicated with the family after nine in the morning.

Later, two men arrived at the property, located in the rural area of ​​Mariangola (corregimientos de Valledupar), with long sleeves, gloves and balaclavas, equipped with revolvers, intimidated all who were there and made them lie down on the ground, minus Ustáriz. forced to kneel.

For the accusation, Luna Cano took Juan Felipe, took him to the outskirts of the farm, put him in a situation of helplessness, grabbing him by the neck, got into the back seats of the truck and gave him two head shots .

"Before leaving, the man who shot Juan Felipe told the others that they were standing, because if they did not die, and before entering the truck, he would hit the gentlemen on the head with the revolver." Oscar Pupo and Daniel Almenárez , both cracked their heads, "said prosecutor Ronald Castilla, in the context of the concentrated hearing before the First Travel Court.

The prosecutor considered that Ladimir Antonio Luna Cano was the one who took the Nissan truck from the JBU-008 plate of Puro & # 39; Ustariz, took him not by the usual way to leave the property, "but by another way and in 4 km with 400 meters approximately of the place where Juan Felipe assassinated, these people park the vehicle, they leave and with gas irrigate all the outside and inside the truck with the body of Juan Felipe inside, set the vehicle on fire and left it wrapped in flames "

The capture of Ladimir Antonio Luna Cano, who was born in El Paso (César), was at 6:35 pm on Friday, March 22, at the Aleppo farm, located in the village of Camperucho, in response to an order issued by the First Municipal Criminal Court of Valledupar with Functions of Control of Guarantees.

The Prosecutor's Office has requested a 59-year prison sentence for those implicated in this act for crimes of qualified homicide, illegal possession of firearms and fire.