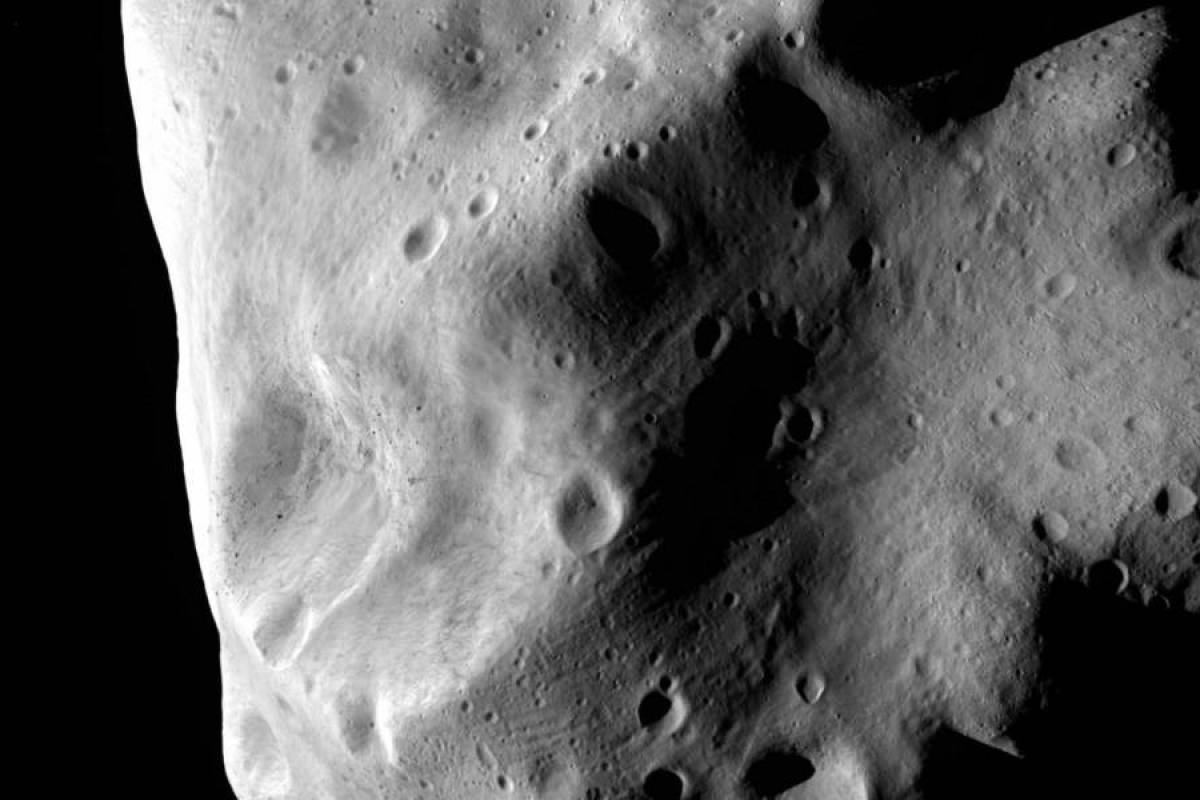 a asteroid very strange will happen very close to theEarth this next weekend which is almost two kilometers in diameter and also has "Luna"orbiting around it.

The rock in particular is traveling at almost 77,000 km / h and was discovered by astronomers in the year 1999 when it caught the attention of experts after it was identified that this asteroid forms a binary system.

Next Saturday the so-called meteor 1999 KW4 will make its closest approach to our planet and can be visible until the may, 27 when it gradually moves away from the Earth's orbit.

Earth and nearby asteroids.

According to experts, this asteroid presents no danger to our planet, since it will move to a distance where it does not cause concern. In addition, its large size and how impressive a small rock orbits around it is what creates high expectations for scientists.

According to words issued in a statement from the observatory of Las Cumbres "This asteroid is somewhat crushed at its poles and has a mountain ridge similar to the shape of a walnut around the equator, which runs through the entire diameter of the meteorite."

This impressive body with a binary system was discovered in 1999, when it caught the attention of astronomers because it orbits a smaller rock around it, and is estimated to not happen again near Earth until the year 2036

Although astronomers classify this asteroid as "potentially dangerous" Due to how close it will be to our planet, it is expected that the 1999 KW4 almost 13 times the distance from Earth to the Moon, which is equivalent to almost 5 million kilometers from the planet.

Finally, NASA announced that the rock can not be seen by the naked eye due to the great distance that will pass from the planet, but warned astronomical observatories around the world to observe the object since it is rather strange to find such binary systems in asteroids.

Strange asteroid orbiting with its own moon will pass close to Earth this weekend.

FOR MORE INFORMATION FROM COLOMBIA AND THE WORLD, HERE.