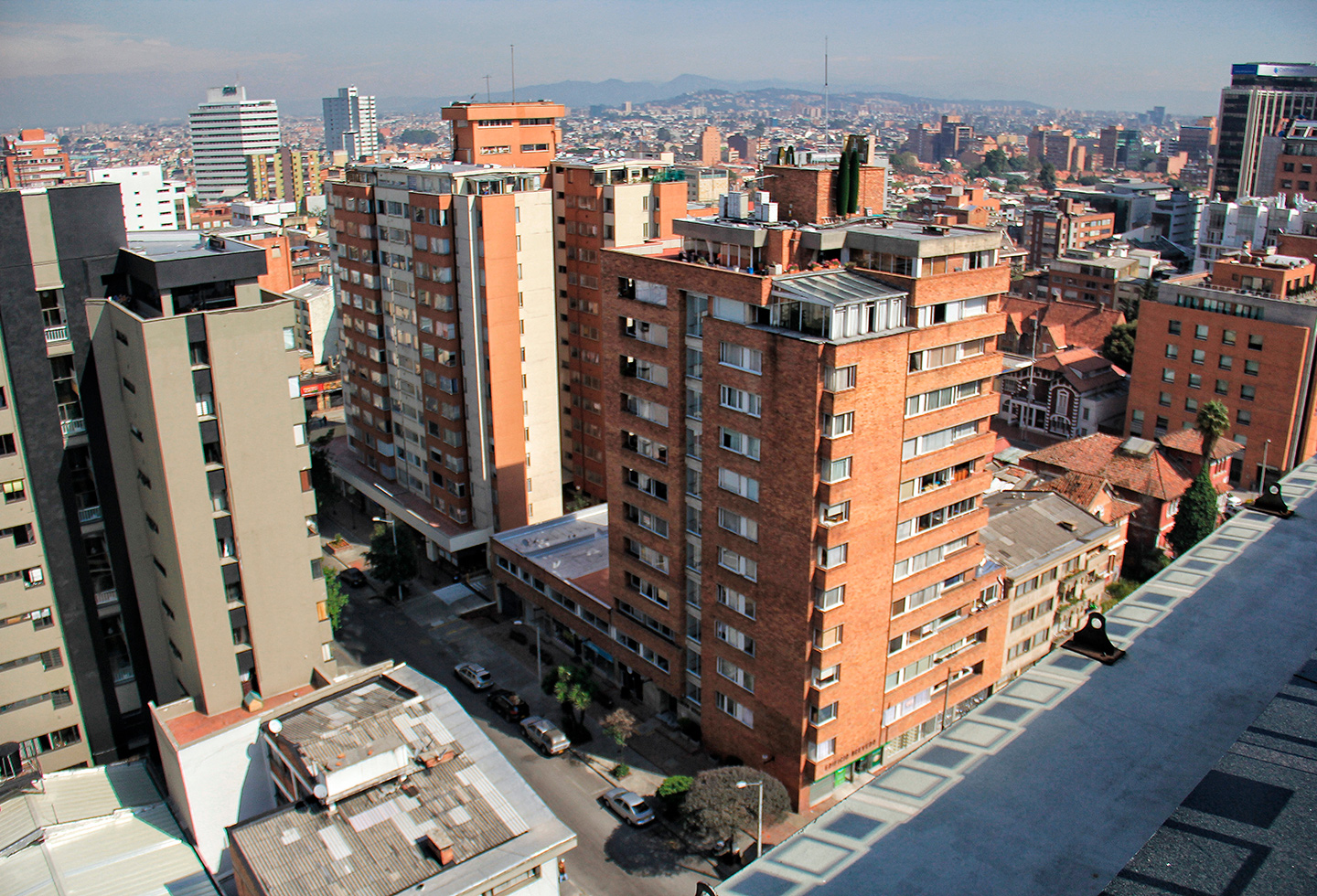 According to the authorities, 119 more cases were registered than in 2018.

O Secretary of Health of Bogotá has announced that Human Immunodeficiency Virus (HIV) during the first four months of 2019, a total of 1,318 cases were reported; while in the same period of 2018, 1,199 were diagnosed.

According to the Secretariat of Health, HIV can last up to 10 years in the body without presenting symptoms, That is why timely diagnosis is so important that it will allow the start of early medical treatment.

O Mayor of Bogota continues to implement the & # 39; Put yourself to the test& # 39 ;, Which seeks to remove barriers to access timely information and testing for HIV

In addition, with the distribution of more than 4,000,000 condoms, educational actions and the deployment of condom dispensing machines in priority areas seek to permeate the most vulnerable population.

According to him District, during 2018 More than 80% of people living with HIV in the city have been in a timely manner.

The HIV diagnosis index in 2018 reached 83%, 13 percentage points more than in 2016. That means that the difference in people who have the virus but do not know has been reduced from 30% to 17% in that period.

Between 2016 and 2018, more than 482,000 voluntary HIV tests were conducted in the city. The diagnostic test is included in the Benefit Plan and should not be denied by any EPS or IPS.

The specialists recommend HIV testing at least once a year is that Use condoms in all sexual relationships.