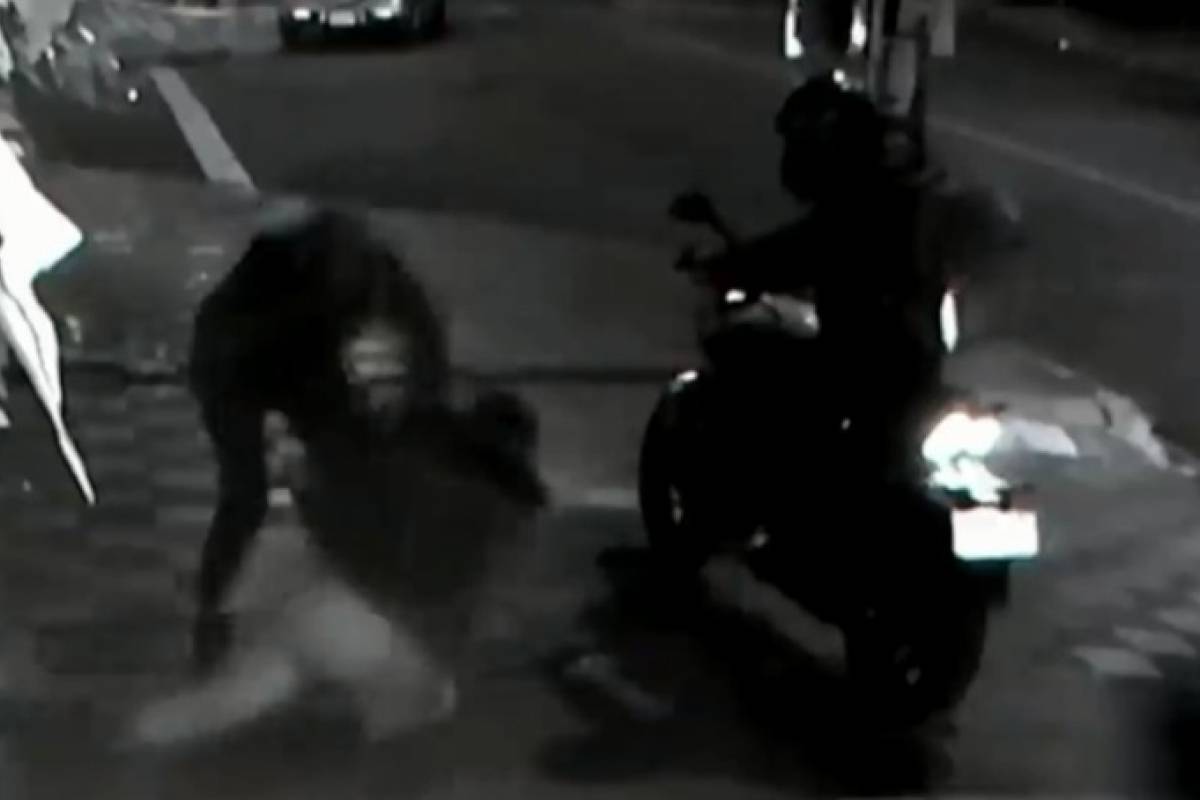 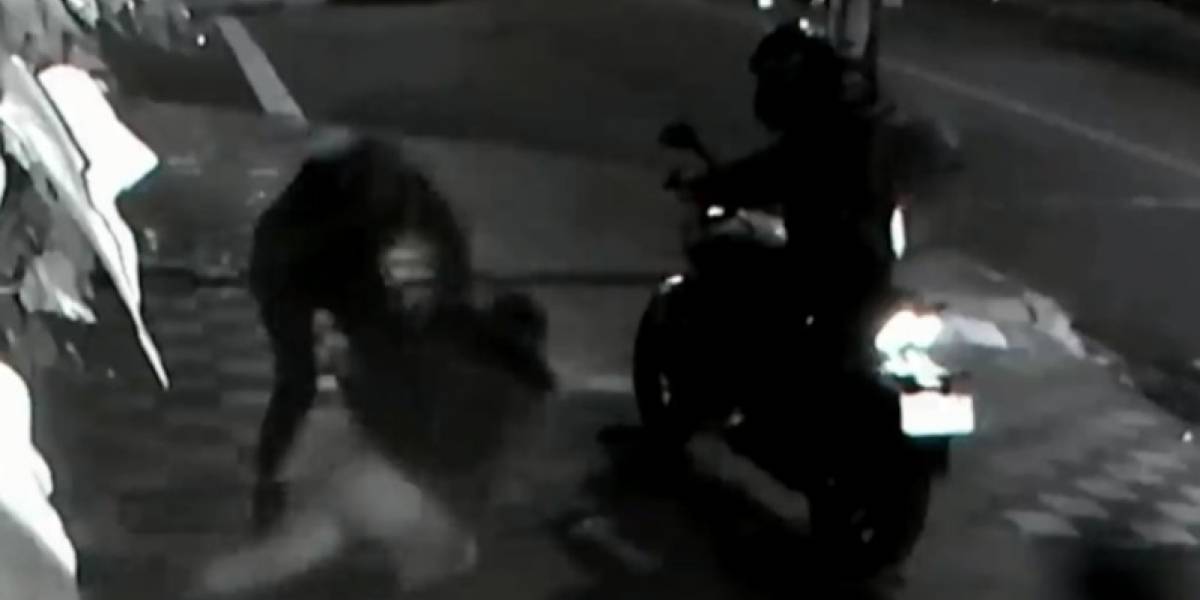 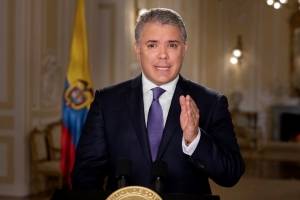 Last Friday night, March 15, Maria Gladys Ramirez, 61, was surprised in the town of Fontibón with two criminals who were on a motorcycle.

Matters brutally beat her to steal her. They even passed him with the bike finished.

They say one of the criminals who was struggling with her to retrieve her purse, hit her repeatedly with a firearm.

Days after the brutal attack, the 61-year-old woman lost her life because of the severity of her injuries.

In the last hours, agents of the Metropolitan Police of Bogotá captured those responsible for the death of Mrs. María Gladys Ramírez.

Over the course of Tuesday, authorities will reveal more details of the operation.

Please call 5159888 now and we'll talk about security in your area. pic.twitter.com/tSeTcLwDGr

Posted by Comutricolor on Tuesday, April 2, 2019