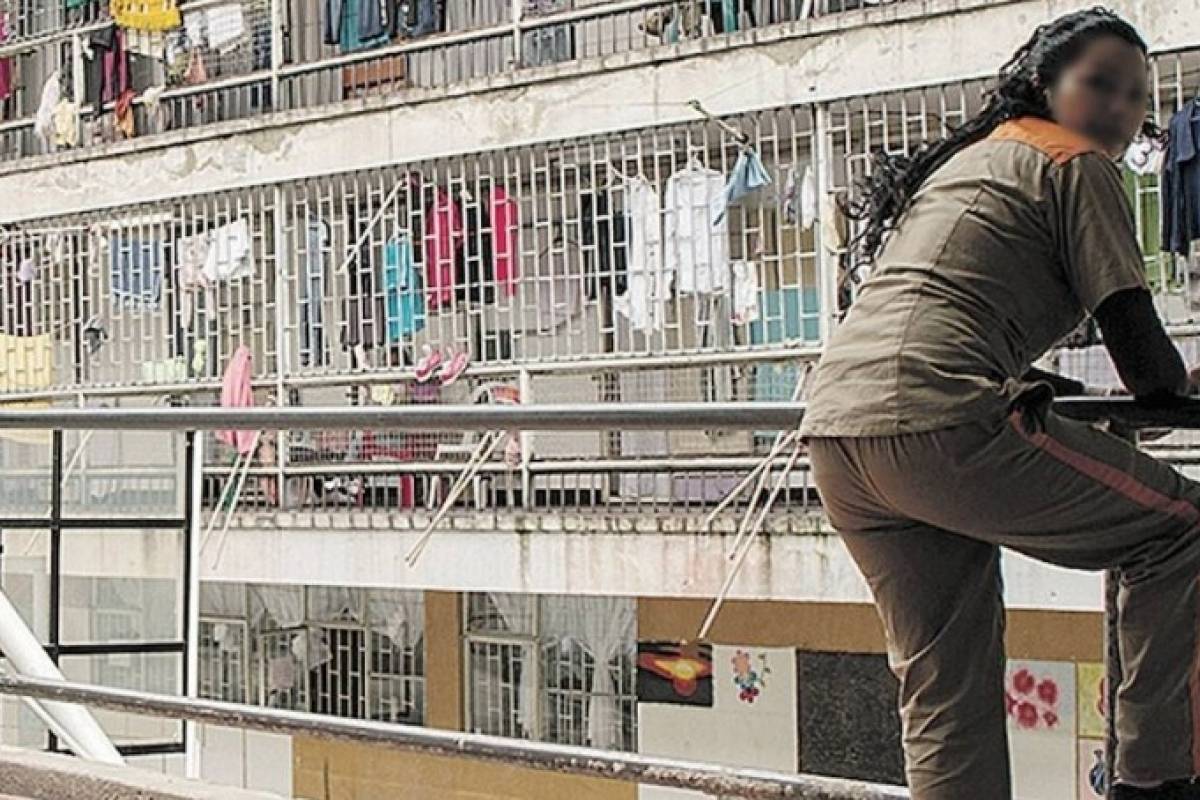 A serious situation occurs in the prison of Mujeres El Buen Pastor, in Bogotá.

The Personería de Bogotá warned that an outbreak in the penitentiary associated with cases of chickenpox was found in courtyards 2, 4 and 6, which required about 951 persons deprived of their liberty to be quarantined and, in addition, to restrict visits.

According to the complaint, the situation has been presented since May 22, the day the first case of chicken pox was reported in court 2.

Such was the emergency that on June 2, a child under one year old was also diagnosed with the disease in Patio 6. Then, in Patio 4, another child, one year and two months old, appeared in the same situation.

According to the Personería, as an immediate measure of protection, 17 pregnant women were transferred to patio 1, because it is a high-risk population, and quarantine measures were taken in patios 2, 4 and 6, to prevent the spread of the outbreak. , while the children were sent with their external caretakers.

In the face of the situation, Personería asked the health authorities to keep the inspections and sanitary actions to face the emergency.