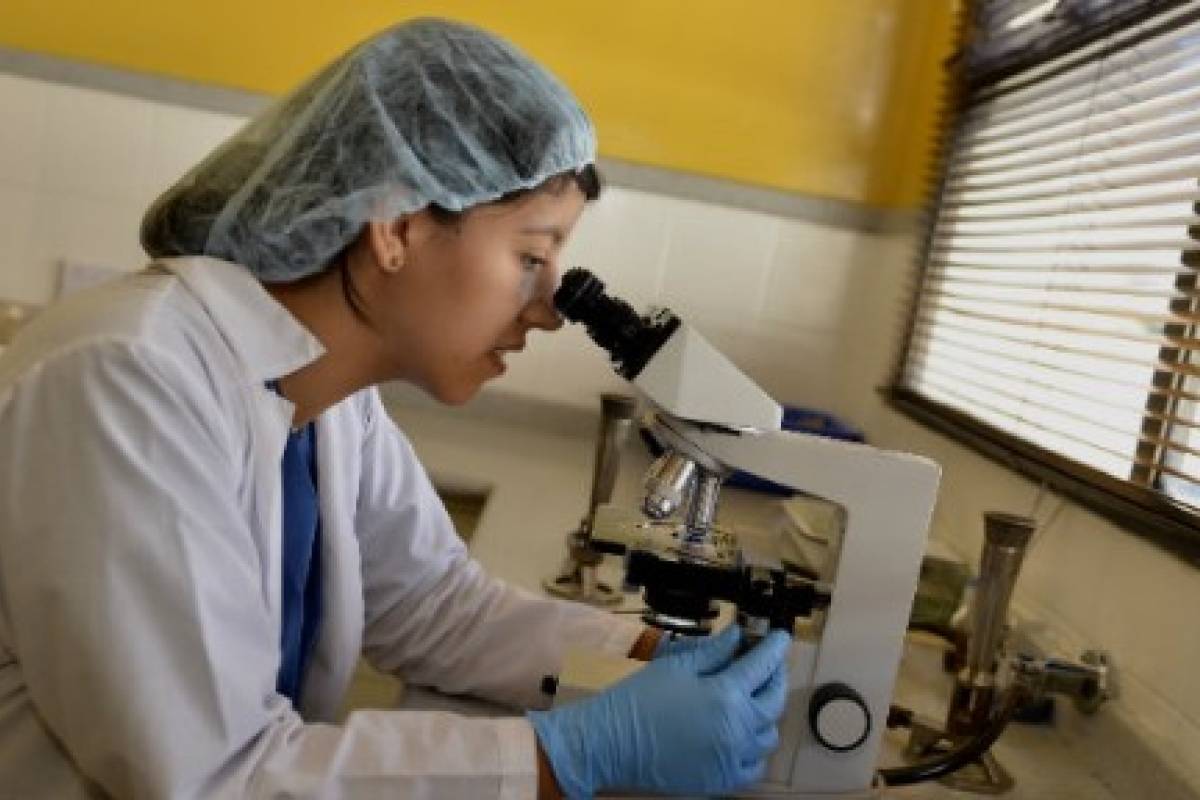 Minsalud spoke about the presence of the fungus Candida Auris in Colombia, which is generating a global alert.

He clarified that it is a fungus present in the country since 2016 and has since been controlled.

They also reported that no new and deadly fungus has appeared in Colombia that affects the health of Colombians. "Since 2015, the presence of Candida auris and the following year their surveillance was included in the National System of Surveillance in Public Health (Sivigila), "they said.

Several countries reported the presence of Candida auris The first time was in Japan in 2009 and later in South Korea, India, South Africa, Kuwait, Israel, Oman, United States, Canada, Brazil, UK, Norway, Germany and Spain. In 2012, a hospital outbreak of this yeast was reported in Venezuela, the first in the Americas.

In Colombia, since 2015, cases of Candida auris in an isolated way According to Minsalud, between January 1 and March 31 of this year, 64 cases were registered throughout the country. But that did not cause an epidemiological alert. And they say there is not a death that can be attributed to him either.

More news from Colombia and the world here.