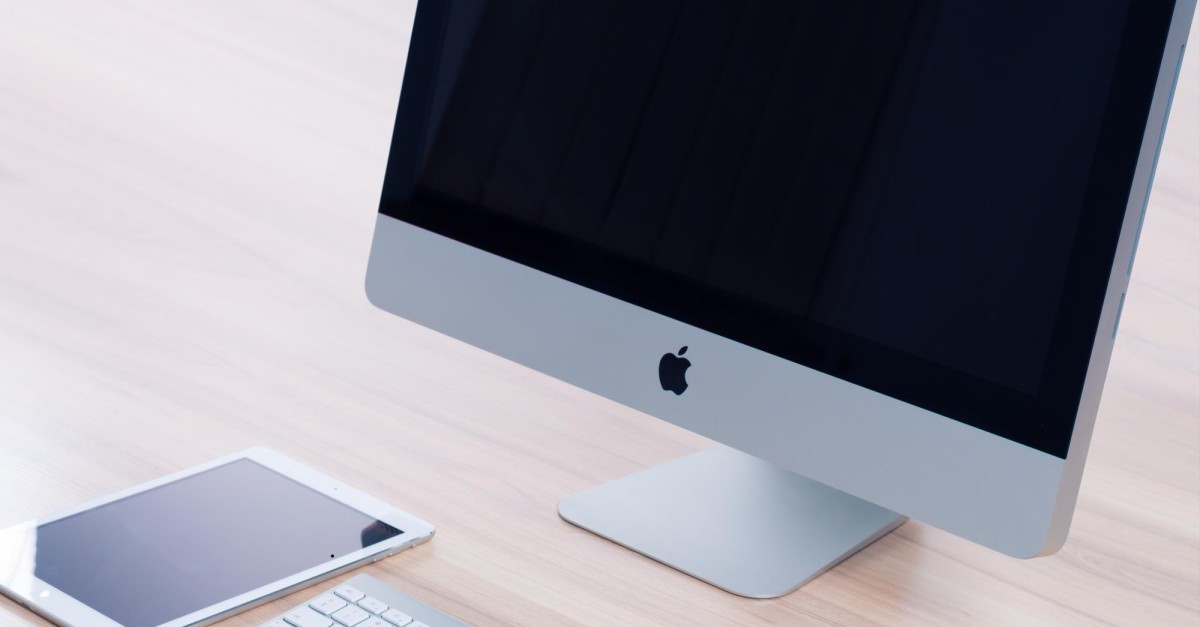 It was thanks to a commercial, launched in the United States and other English-speaking countries between 2002 and 2006, that the myth that Mac computers were immune to someone being infected became popular. malware (viruses) or malicious software.

In this advertising, a man in his early forties, wearing a jacket and tie, stands in front of a young man wearing jeans, sneakers, and shirt. The old man is cold and sneezes three times while the young man asks if he is well. "No, I have the virus out there," he replies and warns, "Don't come close, I could infect you, last year there were 114,000 PC viruses." As a handkerchief reaches him, the young man confidently replies: "For PC, not for Mac."

But recent studies by cyber security companies prove otherwise. According to a report by Kaspersky In September this year, “the number of attacks on macOS users through malicious and potentially unwanted programs has increased annually since 2012, and by 2018 it has surpassed 4 million. During the first half of 2019, 1.8 million such cyber threats were reported. "

As he explains Gustavo Cols, sales director of the same company for Latin America, “the idea that a Mac is invulnerable is absolutely a myth. The reality is that there are fewer of these computers on the market than computers running the Windows operating system, so the picture of effectiveness a cybercriminal can achieve when designing a malware For a Mac computer, it can be much smaller and more expensive. ”(See graph).

Not that Macs are immune, but the attack rate is much lower. So says Camilo Gutiérrez, head of the laboratory of ESET Latin America, who also points out that in this workspace this year ten new families of malware specifically targeted at Apple operating systems. “The number of these threats continues to increase, which indicates that in reality no operating system is 100% secure. So you need to have a high quality antivirus that adds layers of security that reduce exposure to potential threats, ”he says.

The vast majority of threats in 2019 are in the category Adware, according to the Kaspersky report for MacOS users. You may recognize this type of malicious software through excessive misleading or unwanted advertising on your computer. According to Kaspersky, “Trojan (virus camouflaged as legitimate software) Shlayerwho pretends to be Adobe Flash Player or an update, has been the most frequent. ”

The company also detected that during the first half of 2019 there were nearly 6 million attacks by phishing (mechanism for obtaining passwords) in macOS. Of these, 11.8% were for corporate users.

Fredy romero, professor of the software engineering program at Universidad Manuela Beltrán, explains that this attack consists of replacing a page and getting the user to come in to install a malware (infiltrated) that can access all activity on the computer. Cybercriminals design a page identical to that of the bank, for example, and from there perform the entire attack.

Apple emphasizes that its internal development is sufficient to protect users; in fact, its security policy for macOS says that all computers have "integrated antivirus software responsible for blocking and eliminating malicious software". However, Romero comments that hackers They are updated to design new ways to breach systems and it is always recommended to protect yourself with an antivirus; therefore, at the time of purchase, you will be informed that it is not required.

In the market, companies are increasingly designing specialized antivirus for macOS, such as Norton, Panda, Kaspersky or MacKeeper, which only works on Apple computers.

Although you can find a number of options, Axel Díaz, an information security and computer science expert at Adalid, recommends buying an original and combining it with good protection habits. “Mac has its own firewall and internal file monitoring system, but it has been shown that they have been tampered with, ”he says. Now, according to this expert, you don't have to rely entirely on antivirus, but users should be careful about the programs they install and the source.

As a support option for good habits and certified antivirus, Díaz suggests installing a cleaning tool. Among those recommended by the expert are CleanMyMac, MacShiny and CCleaner.

If, as a user, you think this is a very big investment, beyond what you have already done with your equipment, keep in mind what experts say: "No operating system is 100% secure." Analysts consulted agree that the only way to keep a computer completely secure, without any investment, is without connecting it to the Internet. The decision is in your hands.