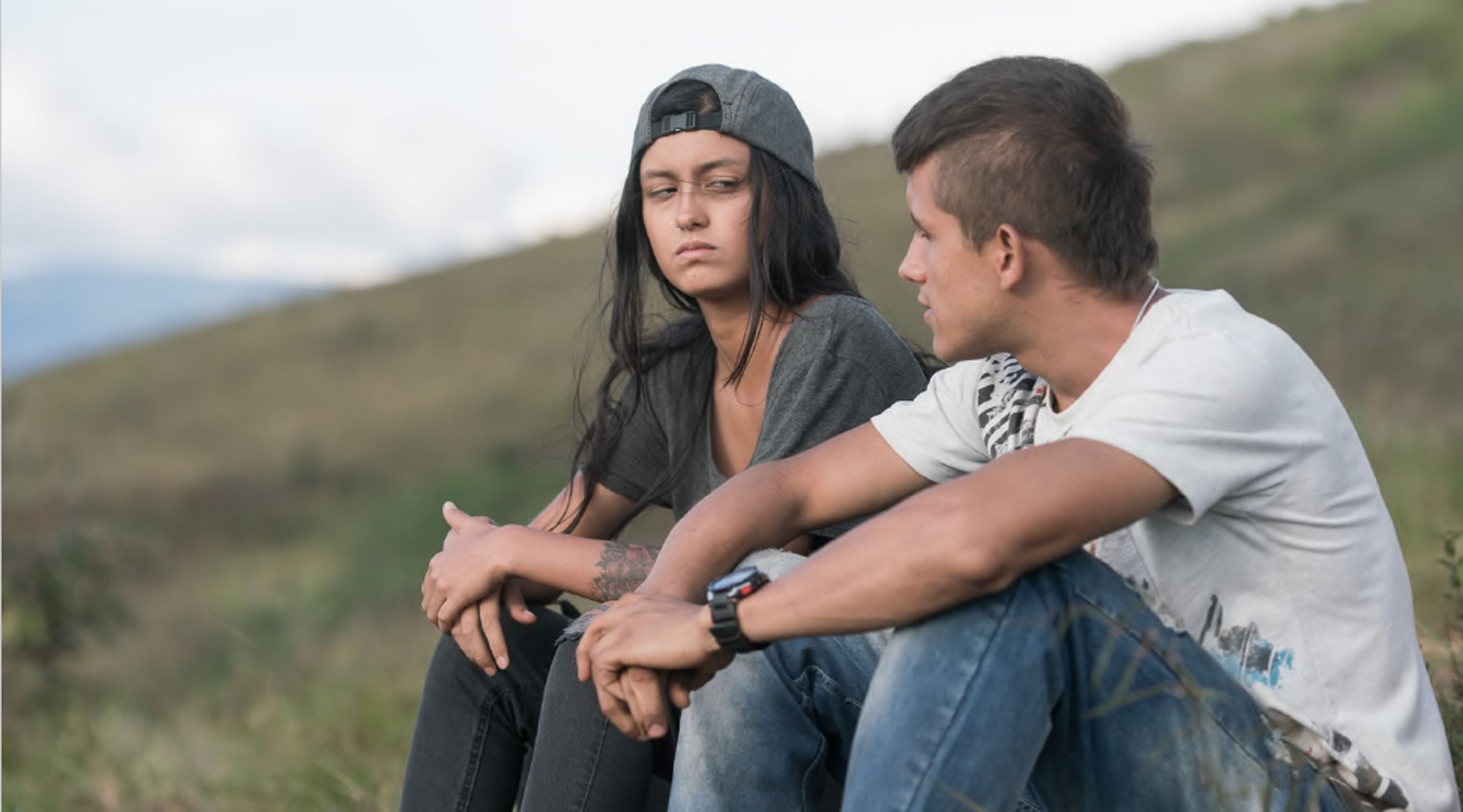 Laura Mora's first feature took five of the 11 awards she aspired to. The film was chosen in the sections of Best Film, Direction, Screenplay (for Mora and Alonso Torres), supporting actor (Camilo Escobar) and sound.

Other winners of the ceremony, held in Bogota, at the Agora Convention Center, were the actors of Amalia, the secretary Marcela Benjumea and Enrique Carriazo (as lead actors) and Patricia Tamayo (a minor actress).

The film "Tropical Virus", inspired by the graphic novel by Power Paola, won two awards: for best animation, original music and the public. The same number of awards as the documentary & # 39; Amazona & # 39 ;, selected as the best of its kind, plus better music and original edition.

The awards also earned two honors, the honorable Macondo for veteran actor Álvaro Rodríguez and another for the technical work awarded to Mario Montealegre.

Next, the complete list of the winners of the eighth edition of Macondo, awarded by the Colombian Academy of Cinematographic Arts and Sciences.