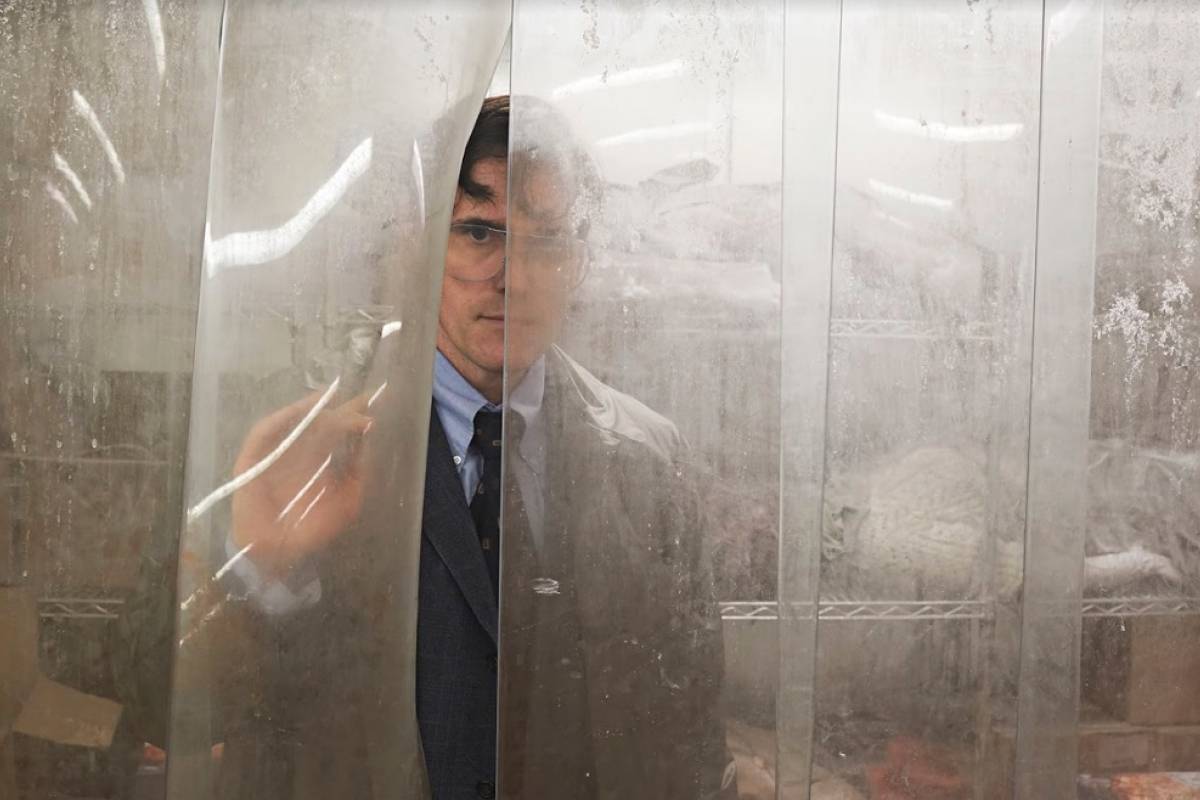 A premiere that you can see in theaters in Colombia. From this Thursday you will be able to see the new film of Lars Von Trier, Jack's house

Written and directed by controversial Danish director Lars Von Trier, Jack's house is a psychological horror film that plunges the viewer into the story of a serial killer who, when pressed by the police investigation, takes on greater risks. The hunt is debated in Jack's mind, whose thoughts, secrets, justifications and problems expose a stranger. A mixture of sophistry, childlike self-pity and explanations of his maneuvers.

Starring Matt Dillon, with an interpretation that took all the applause. This is accompanied by renowned actors such as the recently deceased Bruno Ganz, Uma Thurman and Riley Keough.. It premiered at Cannes 2018, marking the return of the director after 7 years.

After receiving 10 minutes of ovation in Cannes, the film arrives in the Colombian cinemas.

Lars von Trier was born in Copenhagen in 1956. Together with Thomas Vinterberg he created Dogma 95. Considered one of today's most innovative and controversial directors, he is co-founder of Danish producer Zentropa.

It may also interest you