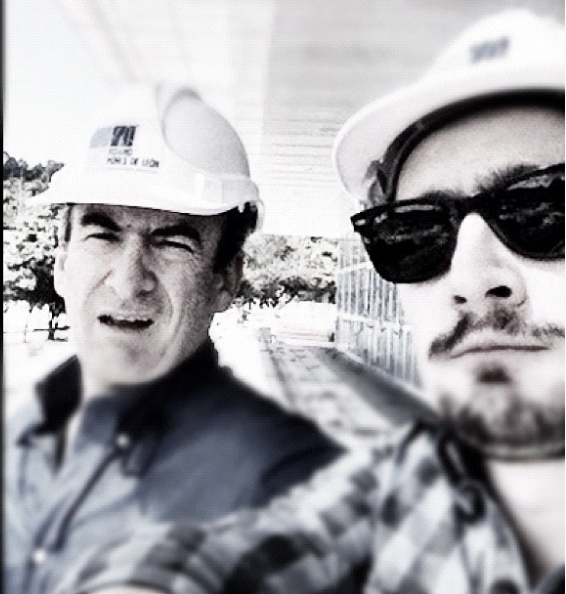 The verification email will be sent to

They ensured that they would not make statements about legal issues because the documents were already delivered.

Alejandro Pizano was a senior architect at a company in Barcelona called BMLD.

In the midst of mourning for the deaths of two of its members, Ia family of Jorge Enrique and Alejandro Pizano issued a statement in the name of the wife of the first and mother of the second, Inés Elvira Ponce de León, and her two daughters, Juanita and Maria Carolina Pizano.

In addition to thanking "the positive messages and the words of encouragement that several people sent us," they asked that their situation be kept out of "areas such as politics."

"We need total respect for our painful situation, so we ask that it not be used in areas such as politics, recognizing what Jorge Enrique did and said in life, the fact that his knowledge was received only by competent authorities and people. not (the bold in the original) by public figures of purely political nature, "say in the public statement that was disclosed by portals such as FM and Radio RCN.

Jorge Enrique Pizano died, apparently, of a heart attack, a hypothesis being verified by the authorities due to the circumstances in which days after the death of his son, Alejandro, presumably accidentally poisoned by cyanide. It is investigated whether tissue samples taken from Pizano after his death also have traces of this lethal chemical element.

Pizano would be a key witness in Odebrecht's case and, according to Noticias Uno last weekend, presented several of his findings and suspicions to current promoter Néstor Humberto Martínez, then Legal Adviser to Grupo Aval.

In the judicial question, the family assured that "it has absolutely nothing to contribute". In addition, that in the circumstances of Jorge Enrique's death, they are "awaiting the results of the investigation being carried out by the competent authorities" (sic).

With the death of Alejandro, son of Jorge Enrique and Inés Elvira, they are "awaiting the results of the investigation being conducted by the Legal Medicine together with the Public Prosecution Service."

We know that you like to be always informed.