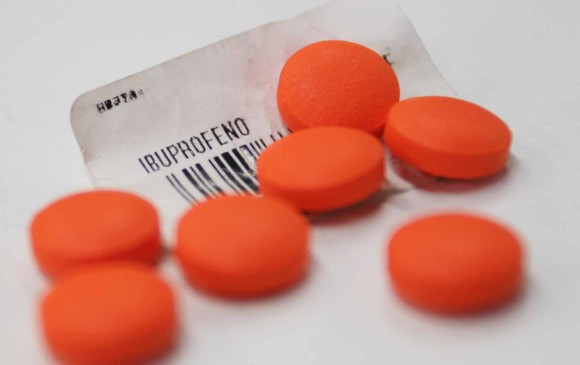 The French drug agency Ansm issued a warning to doctors and patients about the risks of using the drug. ibuprofen and ketoprofen, which may aggravate the infections that are to be treated, and called for an investigation of those medicines at European level.

A spokesman for the National Agency for the Safety of Medicines and Health Products (ANSM) explained Friday to Efe that "at the French request" a collegial analysis will be carried out with its European counterparts.

Read also: ibuprofen yes, but be careful: no excesses

Ansm, which last June launched a pharmacological investigation commissioned to its centers in Tours and Marseille, issued on Thursday a series of recommendations, first Practice acetaminophen on ibuprofen and ketoprofen in case of pain or fever. Especially in cases such as skin lesions, varicosities, cough or lung infection, among others.

They also gave some rules of good use of these two anti-inflammatories, starting to use "the minimum effective dose for the shortest duration", stopping treatment as soon as the symptoms disappear, not extending more than three days in case of fever, nor more of five if there is pain.

The Cause of Caution

These recommendations stem from a study he had commissioned in June 2018 for the regional centers of Tours and Marseille, which concluded that there are several infections, particularly streptococci, that could be exacerbated by the intake of these two drugs.

These complications were observed after short periods of treatment (two to three days) when ibuprofen or ketoprofen were prescribed (or used in self-medication) for fever, inflammatory, respiratory or otorhinolaryngological skin problems.

In the cases studied, which date back to an extended period beginning in 2000, French researchers analyzed 337 of infectious complications with ibuprofen and 49 with ketoprofen, which presented a serious character and were the origin of hospitalizations, sequels and even deaths.

Ibuprofen is the second most used antalgic in France for the first level of severity, after paracetamol.