How addictive is sugar? 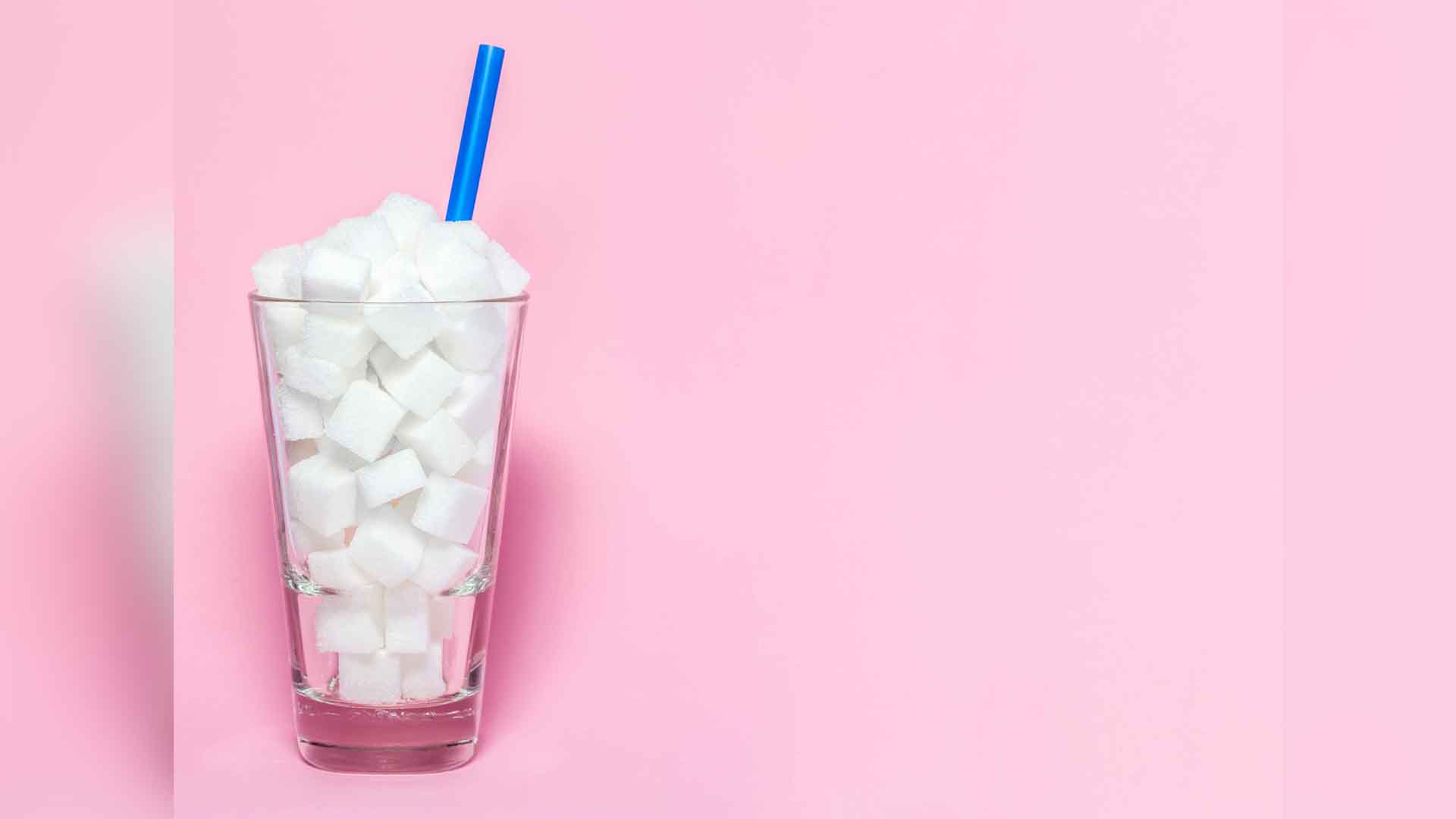 Maria Fernanda Cabal, a congresswoman from the Democratic Center, did not finish receiving questions about her statements on social networks about "children", with which she criticized the decision of the Constitutional Court to overturn the rule prohibiting the consumption of alcohol and psychoactive substances in spaces when the discussion had a sudden head-on change. Senator Gustavo Petro replied that "sugar is the most dangerous drug in history" and opened a new debate. A seemingly different one, but intimately connected with "the kids".

"Did you know that sugar is a much more harmful drug than marijuana or cocaine?" Wrote Petro in his Twitter account. And in view of the fact that the statement has displaced many netizens through social networks, he added: "It is the most dangerous drug in history, and we dedicate our best lands to its cultivation, and the richest men of the country live in it and they have television networks and buy Congress. " As support, the senator has enclosed a text with warnings from Paul van der Velpen, head of the health service in Amsterdam, urged to regulate the consumption of sugar in the Netherlands where the sale of cannabis is legal.

The reactions were immediate and the country's media joined, with the explanations and contributions of the experts, to the debate.

How dangerous is sugar consumption? At what point is its addictive effect comparable to that of psychoactive substances? Does this simile make any sense?

Alejandro Gaviria, former Minister of Health and now Dean of the University of the Andes, said: "The regulation of sugar requires sanitary warnings, taxes and some additional controls; cocaine is a different, much more complex, yet unprecedented issue that will require strong restrictions in any scenario. "

The discussion is complex in that it brings together other discussions. On the one hand, the additive effect of sugar is scientifically recognized and, in fact, the ways in which this increase is effective are similar to those of psychoactive substances. On the other hand, when dealing with two different problems, "mixing the two debates does not make sense", considers Gaviria.

Has it happened to you that you feel an almost uncontrollable desire to consume sweets or a sugary drink? Does it please you to fulfill this whim? According to the president of Diabetic Federation of Colombia, the endocrinologist Joaquín Armenta, sugar has an additive power that "is generated by the satisfaction of its consumption by releasing serotonin, one of the hormones of happiness."

Several studies also explain that in some brains, the consumption of sugary foods or drinks stimulates the release of euphoric endorphins and dopamine in a manner similar to the drugs of abuse. Even using similar paths.

"Neurobiological pathways of drug and sugar addiction involve neuronal receptors, neurotransmitters, and similar hedonic regions in the brain," says a California State University study, Fullerton, published in 2010 by the Journal of Psychoactive Drugs.

In another research from the University of Guelp, in 2011, the behavior of rats submitted to the consumption of cocaine and Oreo cookies was studied, and it was concluded that this last product activates the nucleus accumbens, pleasure mechanism of the brain, as much or more than cocaine

No one can deny the relation of the excessive consumption of sugar with the diseases that this can entail. The list of damages can be very long: obesity, diabetes, hypertension and cardiovascular diseases, sugar-sweetened beverages with the most evidence of adverse health effects (addition of sugars).

Therefore, the World Health Organization (WHO) recommends, since 2015, that free sugars do not exceed 10% of total daily energy consumption in adults and children. In addition, it recommends a greater reduction in the intake of free sugars below 5% of the total energy intake.

These free sugars include those added by manufacturers, chefs or consumers, and those present in honey, syrups and fruit juices, but not whole fruit sugars.

In Colombia, according to data collected between 2008 and 2010 by the National Survey on Nutrition Situation (Ensin), added sugars are above the suggested percentage, constituting 11.6% of the total daily energy consumption in children.

"We are very concerned and we want to protect the children of the ultraprocessed products industry that use our children as consumers. That is why we defend and ask that these foods and beverages have front labeling and also that they pay taxes," said Angelica Maria Of course, a psychologist specializing in Medical Psychology and director of incidence of Red PaPaz.

The latter is one of the suggestions of WHO. According to a report issued in 2016 by this body, "if governments tax products like sugary drinks they can avoid the suffering of many people and save lives. In addition, health spending would be reduced and tax revenues increased, which could be invested in health services, "explains Douglas Bettcher, director of the WHO Department of Noncommunicable Disease Prevention.

-The WHO recommends a reduction in the intake of free sugars throughout life.

– In both adults and children, the WHO recommends reducing the intake of free sugars to less than 10% of total energy intake.

The WHO recommends a greater reduction in the consumption of free sugars below 5% of the total energy consumed.