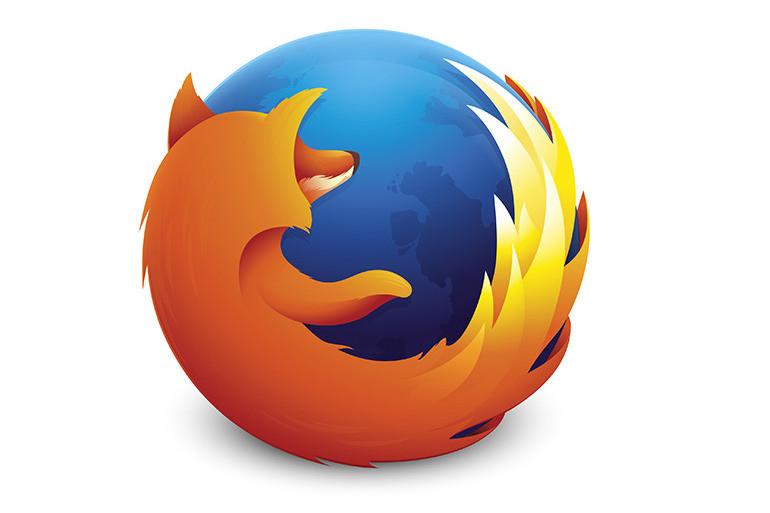 Firefox is one of the most used web browsers in the world. However, still unable to snatch the throne for Google Chrome, which proudly ranks first in the ranking, being the most used browser.

The arrival of Chrome, although it was a milestone in the network, came from the hand of sabotage and bad practices, according to a former Mozilla manager. Johnathan Nightingale, who held this position in the company, says that Google's behavior towards Firefox aimed to obstruct the user experience with it.

A number of very frequent errors

When chrome set things up it got tricky, but not in the way you'd expect. They had a competing product now, but they did not cut ties, they broke our search agreement – none of that. In fact, the story we heard was, "We're on the same side. We want the same things."

Nightingale says, as we read in ZDnet, that the attitude of Google developers has changed with the arrival of Chrome. Until their arrival, they were admirers of Firefox, and good relationships between different companies were noticed.

However, with the arrival of Chrome, everything would change. Google began to run into several common errors, which eventually translated into problems for the Firefox browser.

"When Chrome was released, things got tricky, but not in the way you would expect." They had a competitive product but did not cut the ties or broke our search agreement, none of that. we were "on the same side, we want the same things." Google Chrome ads began to appear next to the Firefox search terms.Gmail and Google Docs began to have performance problems and errors in Firefox.A few website blocked for Firefox, as incompatible. "

After the failures, the only response Google received was "fix it as soon as possible." According to Nihtingale, this happened on a hundred occasions, a figure too high to be mere chance or accident. With each crash, Firefox lost users, and the former manager admits that "they were out of the game", that Google did a lot of damage.

YouTube is 5x slower page loading in Firefox than Chrome and Edge Because YouTube's Polymer Rely on the obsolete redraw DOM Shadow API only V0 Implemented in Chrome. You can restore YouTube's faster prepolymer design with this Firefox extension: https://t.co/F5uEn3iMLR

and Mozilla said that YouTube had long periods of very high loading in Firefox, and Microsoft Edge developers have also been accusing Google of sabotage.

According to Joshua Bakita, as we have previously, Microsoft's browser practices have been sabotaged by Google with changes to their sites that have translated into poor performance.

"One of the reasons we decided to terminate edgehtml was because Google continued to make changes to their sites that broke other browsers and could not keep up. For example we recently added an empty hidden div into YouTube videos that makes our acceleration hardware will not work (something that should be fixed with Windows Update October 10). "Joshua Bakita

As we well know at the time, from another perspective, it makes sense Google makes changes to your sites that work best on Chrome, because that is what plays on its own terrain.

To share Google sabotaged Firefox to favor Chrome, according to a former Mozilla executive