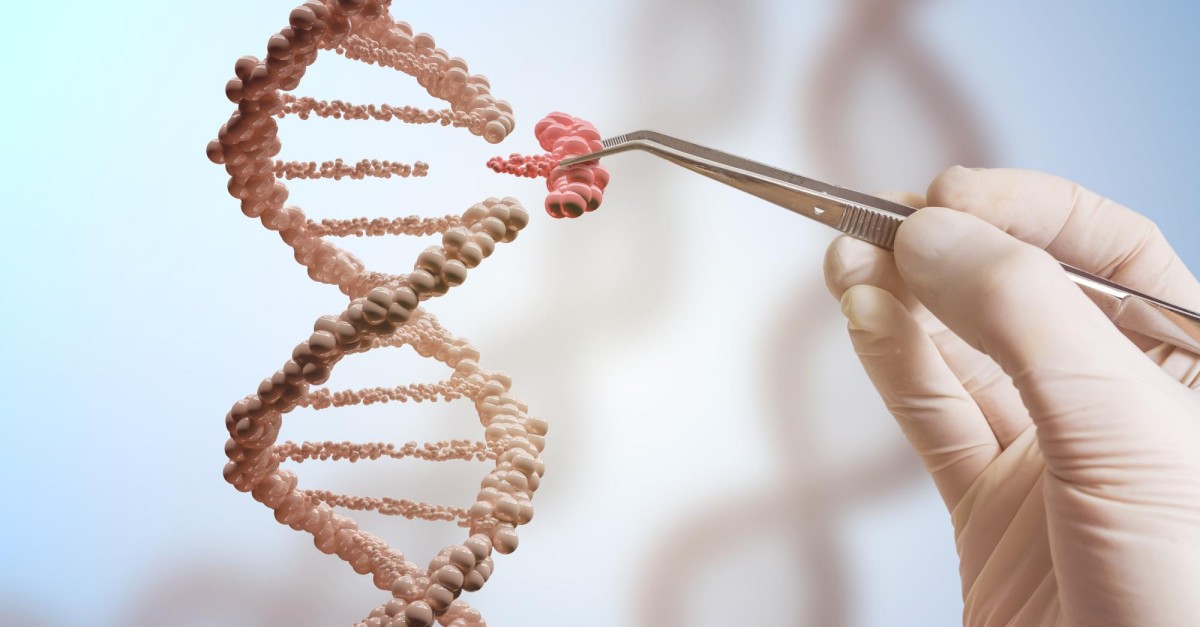 A group of scientists are trying to bring the field of genetic editing into the uterus. In humans, it is far, but a number of recent advances in studies with mice highlights the potential advantages over other methods that use the Crispr technique has in eliminating certain diseases.

Researchers have proven that a genetic modification before birth can prevent several types of lethal lung diseases, such as cystic fibrosis. The study was published this Wednesday in the journal Translational Medicine.

"The trick was how to target the gene-editing mechanism to the target cells lining the airways of the lungs," summarized the lead author. Edward Morrisey, of the University of Pennsylvania (USA). His team used Crispr's technology to prevent, in an animal model, a lung disease that causes death in the first few hours after birth.

About 22% of all pediatric hospitalizations are attributed to respiratory disorders, and the congenital causes of such diseases are often lethal, despite advances in care and a deeper understanding of their molecular causes. Because the lung is a barrier organ in direct contact with the external environment, correcting defective genes becomes attractive.

"The developing fetus has many innate properties that make it an attractive receptor for the editing of therapeutic genes," he explained. William Peranteau, a pediatric surgeon at the Fetal Research Center at Children's Hospital of Philadelphia (USA). The scientists introduced gene editors in the development of mice four days before birth, which would be equivalent to the third trimester in humans.

The cells that presented the highest percentage of editing were the alveolar epithelial and secretory cells that cover the airways of the lungs.

In a second experiment, they used prenatal gene editing to reduce the severity of an interstitial lung disease called protein C surfactant deficiency (SFTPC) in a mouse model that has in common a mutation that causes disease in the Sftpc gene human.

One hundred percent of rats not treated with this mutation die of respiratory failure within a few hours after birth.

In contrast, editing prenatal genes to inactivate the mutant SFTPC gene resulted in improved lung morphology and survival of the animals.