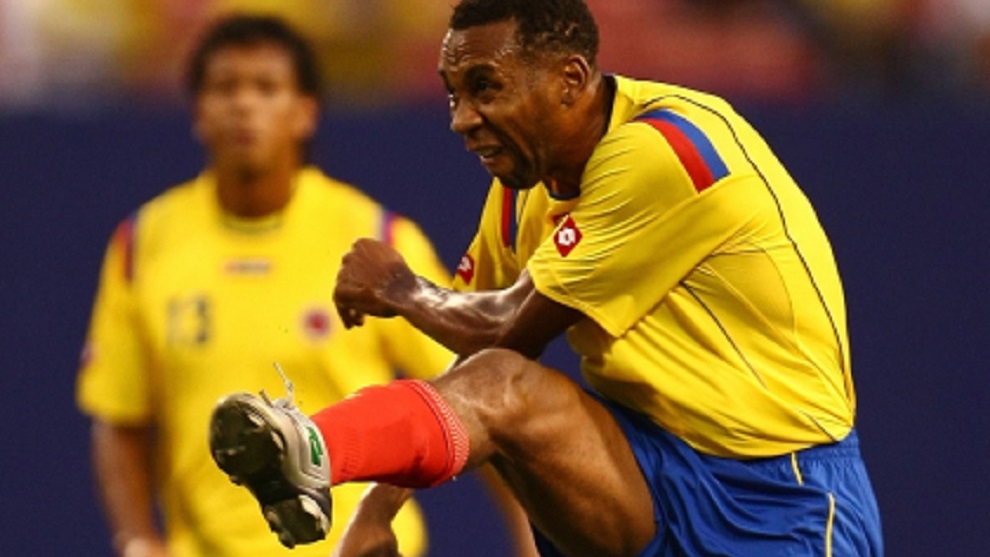 The former Copa Libertadores champion was captured in an anti-narcotics operation in Jamundí, in the Cauca Valley.

The capture of the former player of the National Team of Colombia and of the Junior Caldas, Cali, and Jhon Eduis Viáfara Mina clubs, among others, was produced by members of the antinarcotics police of the municipality of Jamundí, in the department of Valle del Cauca.

According to preliminary reports, former 2004 Copa Libertadores champion Once Caldas would be asked to be extradited by the United States government.

The exjugardor is transferred by the authorities from Jamundí to Bogota, before being referred to the competent authorities.

Viafara was part of the National Team of Colombia with which he played two versions of Copa America (2004 and 2007).

The player is remembered for being one of the protagonists in obtaining the Copa Libertadores title of Once Caldas in 2004.