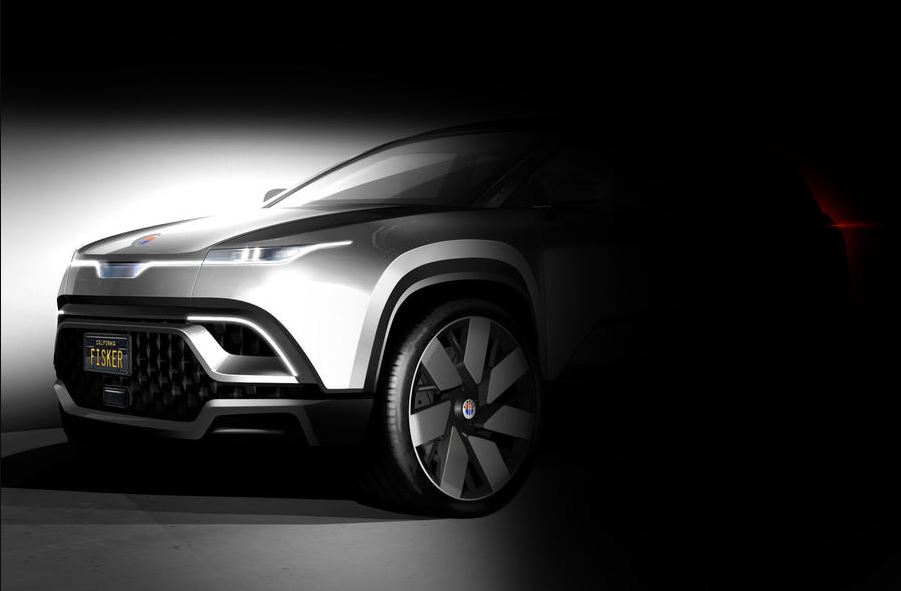 Fisker continues the series of advances before the release of its new electric car, an average SUV that will hit the market in late 2021 and will be destined to compete against models such as the Tesla Model Y, the Nissan IDx and the Volkswagen ID. Crozz, among others. This vehicle will be cut "handy", and will arrive before the EMotion sedan, already presented.

According to what Fisker has announced, its new model will have a battery of 80 kWh in its access variant, which will reach a range of about 480 km per charge. The total traction will default on this SUV that will start from a price of $ 40,000, very competitive figure if we take into account the autonomy announced for the model.

Now the brand has revealed a new vehicle teaser, in which we can more clearly appreciate its lines, although it is a simple sketch. Thus, we can highlight the presence of a large air intake in the bumper, something impressive if we take into account that given its electric nature, the car does not need a grid, as well as the rectilinear aspect of his body, which contrasts with Curvilinear Emotion. 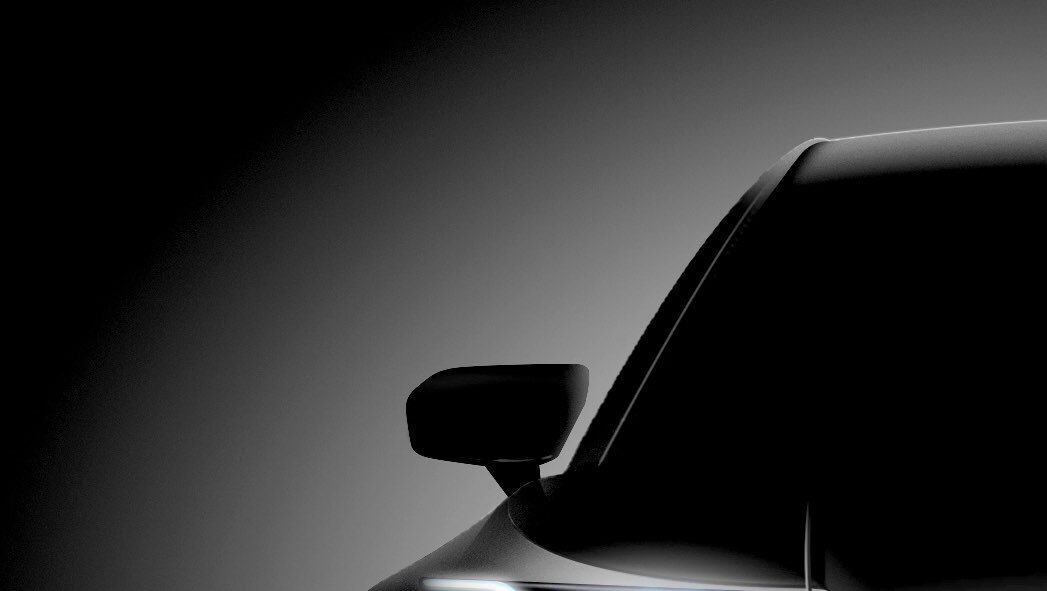 At the moment, Fisker did not give many details about the plans of marketing and production of the model In addition to announcing that the brand will follow a direct sales model similar to that seen in Tesla. Therefore, to save costs, Fisker is likely to bet on online sales, and there is the possibility of opening some physical stores for customers to inquire.

The new model will be the first to be produced in this second Fisker stage after the Karma fiasco and its bankruptcy at the beginning of the decade. Initially it was thought that this position would be occupied by the EMotion model, a sedan of high performance that the brand already presented a few months ago. In addition, everything seems to indicate that its production will be postponed for several years due to the slow development of solid electrolytic batteries.

Now we just need to ask ourselves if Fisker will actually be able to sell an electric 80 kWh SUV at a price of only $ 40,000 since they can not currently synergize with other companies to save costs. In addition, there is a possibility that they will develop the model with the help of third parties; Without going any further, Volkswagen currently offers its MEB modular platform to other companies.