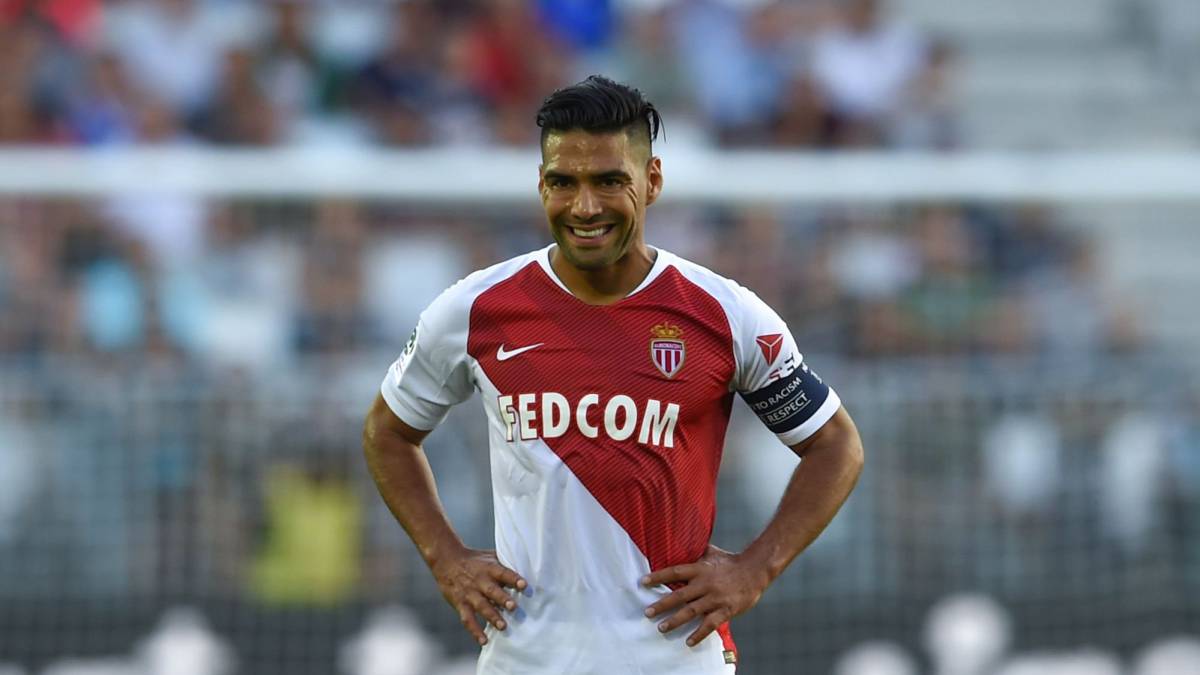 In Spain, they say the Tigre has already been offered to Real Madrid.

For some Spanish media, there will be no more goals from Radamel Falcao in France. His destiny would be Spanish football, specifically the city of Madrid. According to Marca newspaper, the striker would aim to leave AS Monaco in the next transfer market.

Falcao would have been offered by his representative Jorge Mendes nothing more and nothing less than Real Madrid, according to information provided by the Spanish media. The proximity of his representative to Florentino Pérez, president of the club "merengue", the crisis of AS Monaco and the renewal of Real Madrid would be the main reasons that motivated the transfer.

Rumors suggest that the 32-year-old Colombian striker would be loaned to the team led by Real Madrid's Santiago Solari, who has flirted on more than one occasion for the player.