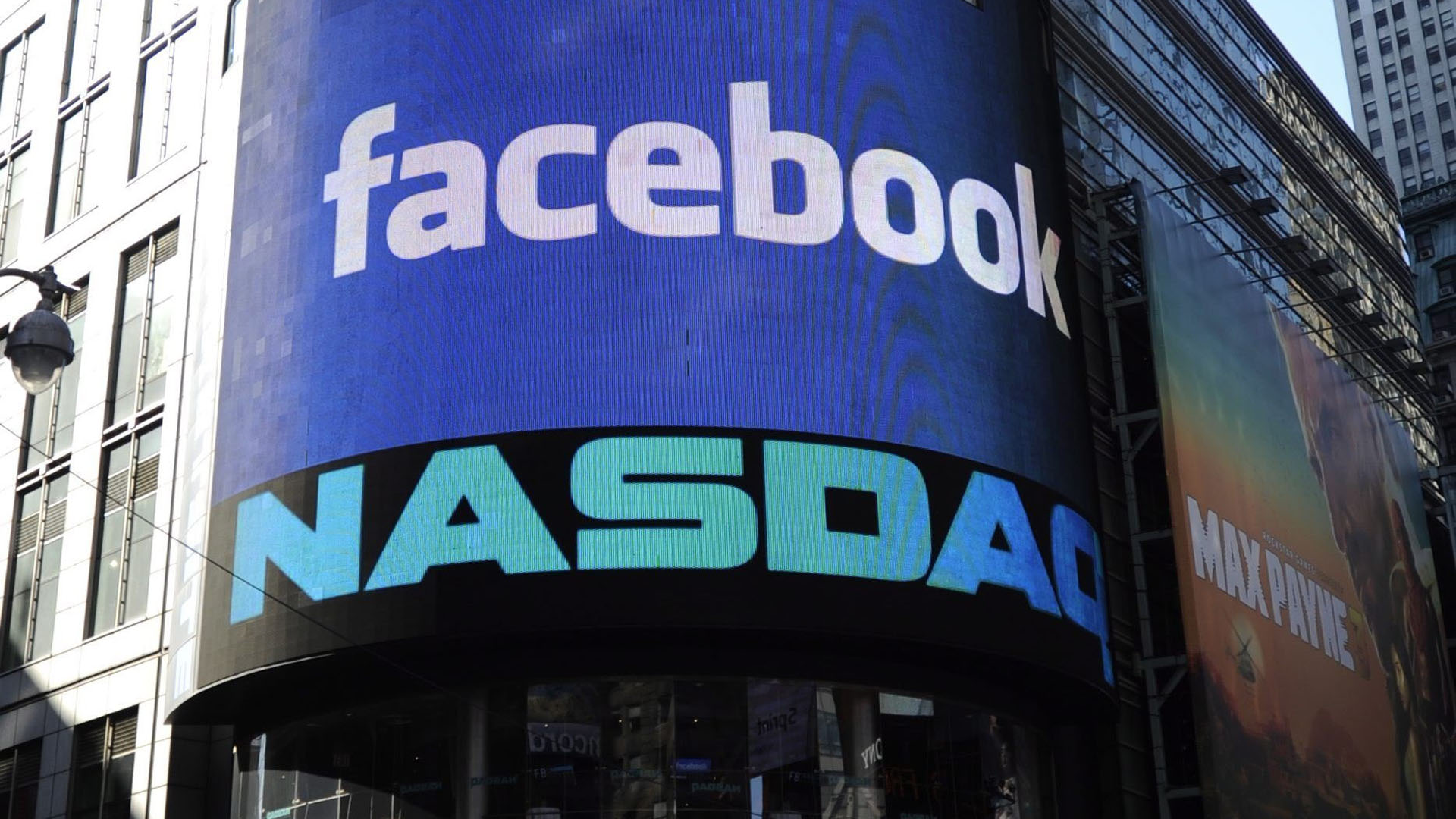 The world's most-used social networking site, Facebook, announced on Wednesday a program that will give scholarships to 5,000 people to study how to use artificial intelligence systems while respecting the privacy of user data and ensuring security.

Under the F8 developer conference that the company currently celebrates in San Jose, California, the company that runs Mark Zuckerberg has indicated that the scholarships are for the new online course "Safe and Private Artificial Intelligence" that will offer the Education Portal of Udacity.

The objective of the three-month course is to train artificial intelligence models "safely and using privately distributed data with differentiated privacy, federated learning and encrypted computing techniques," as described by Udacity.

The registration process is open through the Udacity website from Wednesday through May 21 to anyone over the age of 18, although it is recommended that you have a basic level of programming experience. Python and machine learning.

Facebook is currently one of the leading companies in the use of artificial intelligence and machine learning, that is, the processing of huge amounts of data by machines to "make decisions" based on algorithms, but is far behind in terms of privacy.

The direct rivals of Menlo Park's (California) company in the field of artificial intelligence, such as Apple and Google, for example, have been working in this direction for a long time and have been able to develop effective but much less intrusive techniques.

"I know that at these times, and speaking softly, we do not exactly have the best reputation in terms of privacy, but I am committed to getting things right and starting a new stage for our products," he said on Tuesday. open the conference of the own Zuckerberg.

On March 6 and after 2018 when Facebook scandals were almost constant, Zuckerberg promised to convert the social network into a "privacy-focused communication platform" based on the popular WhatsApp messaging application, also owned by him

At the time, the co-founder of the social network explained that people "are increasingly interested in connecting with others in particular in what would be the digital equivalent of a room."