Experts advance in the production of complete organs for transplants 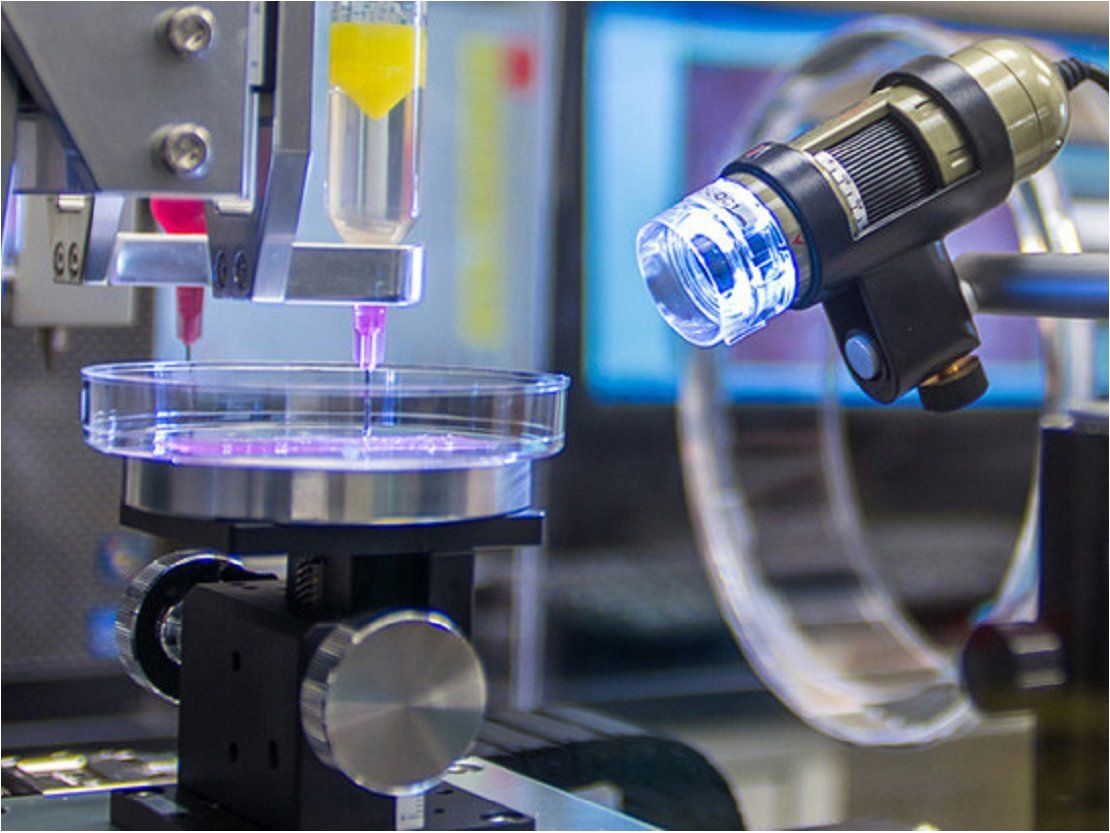 According to the work collected by this specialized media, a team from the Institute of Life Sciences and Health of Kyoto University (Japan) made significant research on how cells behave to model, stretch, and expand tissues, which would facilitate the way for the mechanical creation of complete organs.

Specifically, the researchers focused on the generation of an eye and on how the spherical mold is shaped.

"Although our study shows the possibility of controlling organ forms made in vitro – using appropriate predictive and mechanical stimuli – the current techniques are still limited," said lead researcher Mototougu Eiraku project in statements collected by Advances in science.

Another author, Saturo Okuda, explained that so far the foundations that lead each cell to modulate itself in order to generate the organ's silhouette were "uncertain".

The experts developed a computer simulation system that calculates the formation of three-dimensional tissue structures, on the basis of which they constructed a virtual eye through which they could predict the process of cell formation of the sphere.

Based on this, and by applying it to mouse cells, the researchers mechanically tightened specific cell points obtaining the expected effect on tissue shape changes based on predictions.