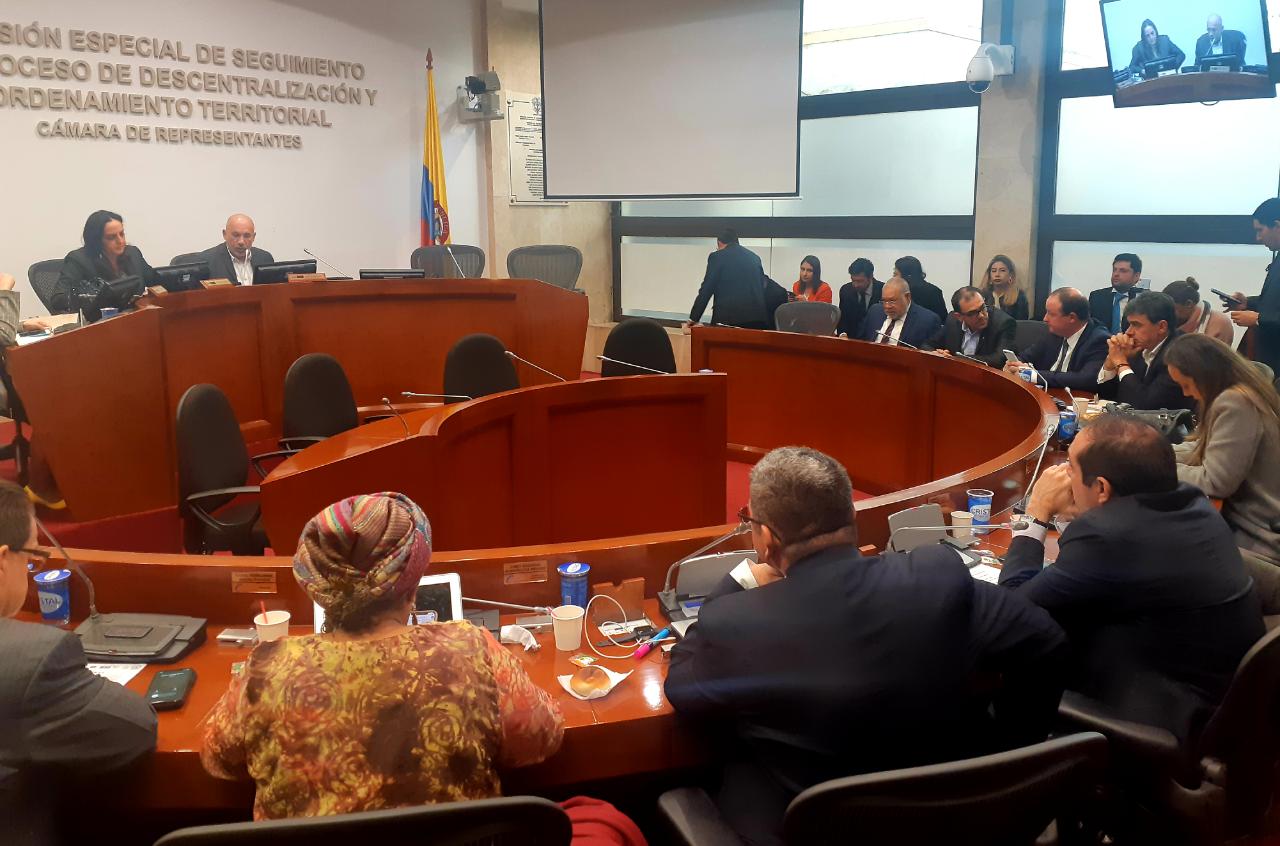 The Congressional Peace Committee rejected verbal aggressions in London against the first president of the Colombians.

The Congressional Peace Committee has asked President Ivan Duque to convene the National Commission on Security Guarantees under the Peace Agreement to examine the seven murders of former FARC guerrillas demobilized since last week.

In that sense, the President of the Legislative Branch, Senator Roy Barreras, of the U, rejected "the repeated murder of two reincorporated members of the FARC, who now number 146 ex-combatants."

The Commission also condemned verbal assaults against the Head of State during his official visit to London, where he was called a "murderer".

"We all agree with the absolute certainty that the president is free of violence," Barreras added.

The National Guarantees Committee, which has not been in session for five months, should be chaired by the head of the executive and consists of three ministers, the military leadership, the UNP, the FARC and human rights activists.