Due to alleged language problems, an airplane crash in Palmyra, Valle | Colombia 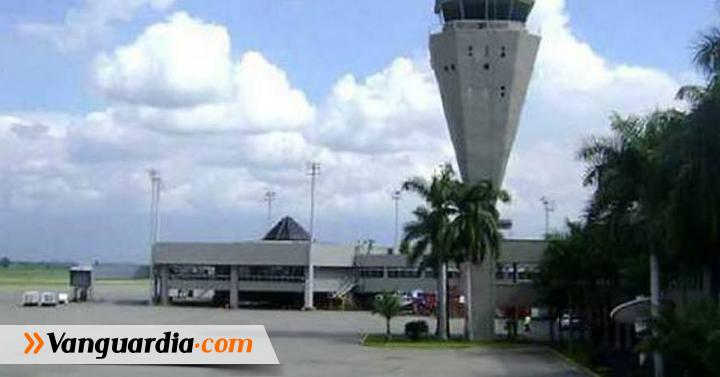 As revealed in an audio broadcast via a Facebook page, Lufthansa's plane would have been diverted to Bonilla Aragón as the alternative airport to El Dorado in Bogota, but when the pilot tried to communicate with the tower to ask for a lane , the language gap with the responsible controller generated confusion.

Also read: This was the monumental "trancón" on the Bucaramanga-Piedecuesta highway

This confusion motivates an Avianca pilot to intervene and asks the controller to seek help from another person because apparently he does not understand the English spoken by the Lufthansa pilot.

The Avianca pilot therefore tells him to prioritize the landing of the international plane, since this comes from a more distant destination, but warns the controller that this lack of understanding could cause an accident between the two aircraft.

The A340 aircraft of the German airline would have been diverted until Saturday's close at Bogota's El Dorado international airport due to weather conditions.

This is a snippet of audio:

AVIANCA TRIP: "Lufhansa does not support the manga, do not you understand?

W: Keep 204, going south and pending to proceed to the BOR of Cali, Lufhtansa's instructions should continue in manga.

W: – Commander, yes it was copied to the aircraft, but unfortunately several aircraft spoke at the same time and could not copy the information to the pilot ….

O.T.A: We are keeping … giving priority to Lufhtansa from afar. He is not understanding and is not familiar with the airport and does not know what to do.