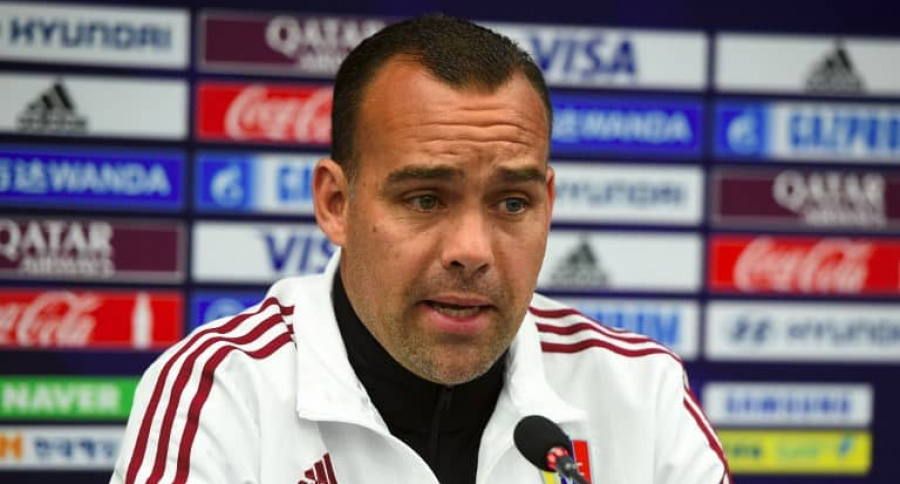 "I will remain in the lead of the Venezuelan men's soccer team in my capacity as a national coach, "Rafael Dudamel said in his letter. He added that his goal is to form a" highly competitive team capable of participate in the Qatar World Cup 2022. "

However, in another letter, published by himself on Twitter, he spoke to the general public to initially apologize: "My sincere apologies because for extra-football themes it may seem that today we deviate from our focus, our mission, our goal as a team. But it's not like that". 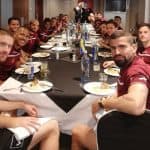 Then, criticized the situation in his country and the way it is being treated, although without naming those who lead the regime of Nicholas Maduro.

"Venezuela is going through a deep crisis, just go outside to show the deterioration in all aspects of national life. What happens in Venezuela hurts us and makes us sad. We can not, nor do we want to be on the sidelines, "he said.

In addition, he spoke as a citizen: "I ask that once and for all attention be given to people and concord is achieved so that Venezuela can find its way victorious and in peace. "

Finally, he was quick to help his country: "We deserve much more and with a view to Qatar 2022, know that you can count on Rafael Dudamel to give me the best of football. "

This is Dudamel's letter to Federation:

Here, your letter to Venezuela: