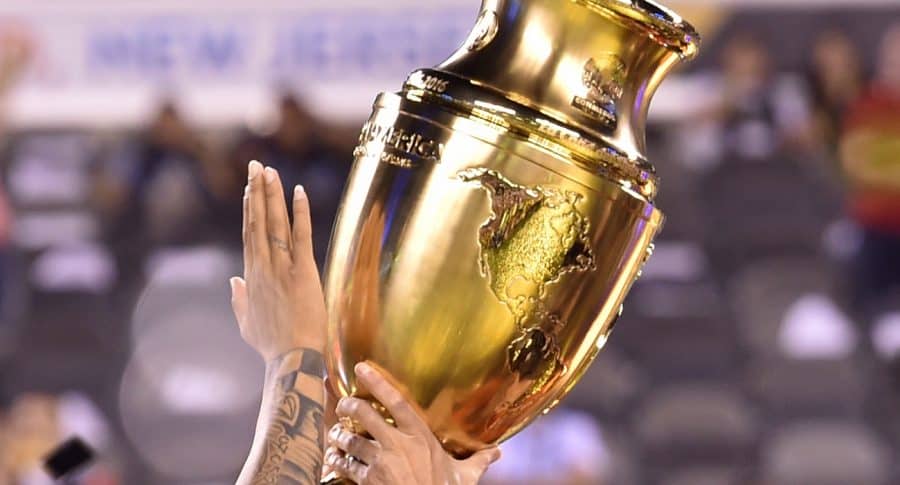 This was stated by Argentine journalist Juan Jose Buscalia in the program "Sports blog", a space Blu Radio in which he explained that the idea of ​​making a Copa America joint between Colombia and Argentina fell because Argentina does not have the economic capacity to invest in an event of such magnitude and would have moved away.

In consequence, no other country would accompany Colombia in the organization, added the commentator, because Chile was the place in 2015, Brazil will be in 2019 and Ecuador will host the competition in 2024. In addition, other nations in the region would not have signed up.

This one would be the second time in history that the America's Cup was disputed in Colombian territory, the first time was in 2001, when the team of the & # 39; coffee & # 39; was crowned champion.