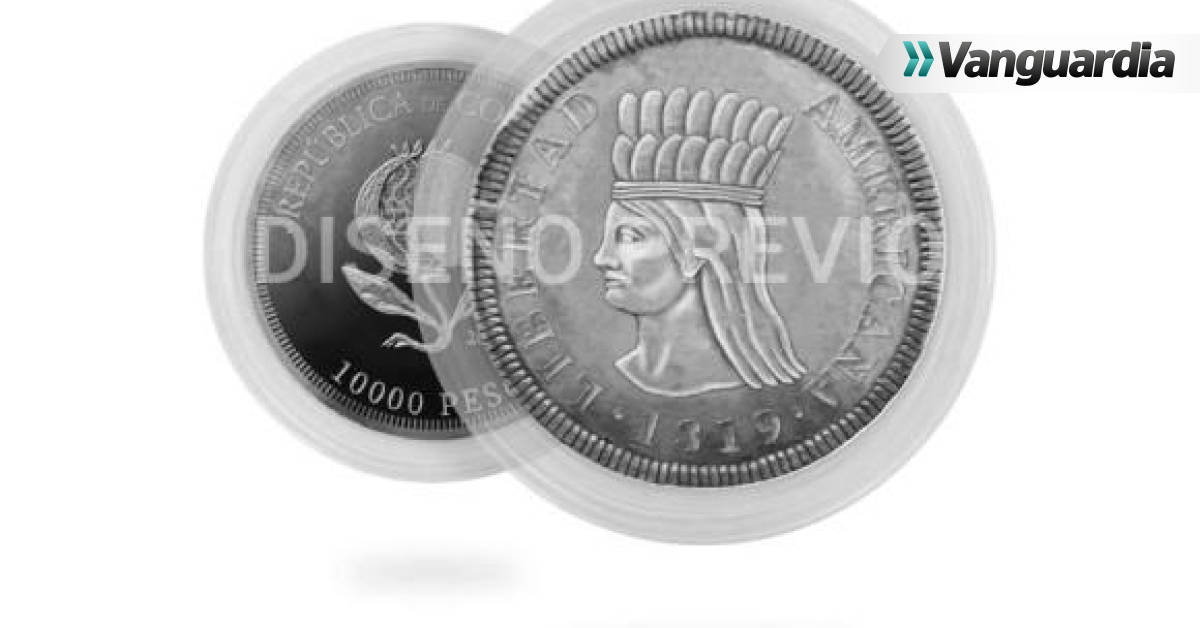 O Bank of the Republic, in compliance with the Law of the National Development Plan (PND), will issue for commemorative purposes the currency of the Bicentenary of the Independence of Colombia.

The only issue of currency will be made available to the public after 2020.

"This commemorative coin is based on the design of the first national currency, known at the time as the Chinese currency, which circulated after the Battle of Boyacá", The Issuer explained in a statement.

As indicated, the obverse The coin will feature the profile of an indigenous woman who symbolized American freedom. In this figure, the woman represented freedom, and the indigenous woman, with her feathered headdress, represented America. "AMERICAN LIBERTY" is the text that fits the figure, along with the original year of the mint, "1819".

The reverse side of the coin will include the image of the grenade which resembles the name of the country, will contain the words REPÚBLICA DA COLOMBIA, the year of the coinage "2019" and a latent image that, depending on the angle from which it is looked at, will reflect the initials "BR", or the Arabic numeral "10 "

The currency, which is still being designed, will be coated with a copper and nickel alloy, will have an approximate size of 35 millimeters in diameter and a nominal value of 10,000 pesos.