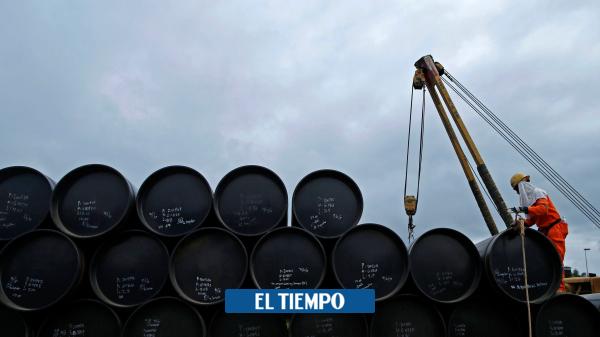 For some analysts, Colombia will gradually recover its crude oil production trajectory, occurring at a time when Venezuela, which in years like 2014, had numbers of 3 million bpd, is now "hit by US sanctions and power cuts", according to a Reuters poll of the Organization of the Petroleum Exporting Countries (OPEC).

The 900,000 bpd that Venezuela registered in the third month of the year are not only the lowest since January 2003 (oil strike), but also pressure OPEC's total oil supply.

What happened at OPEC

Among all members of the oil industry (14 countries) pthey produced 30.4 million bpd last month, which meant a reduction of 280,000 bpd in relation to February. "This would be the lowest volume of the bloc since February 2015," according to the Reuters poll.

It should be remembered that in addition to the intensification of the Venezuelan crisis, since January the decision of OPEC, Russia and other non-member countries that allied with OPEC + to reduce oil supplies by 1.2 million bpd was applied. .

This moderation caused a reduction in supply, which led to the price increase in New York in the first quarter. Amid this scenario that seems favorable to Colombia, the country applies a plan to attract investors.

ECONOMY AND BUSINESS
* With agency information