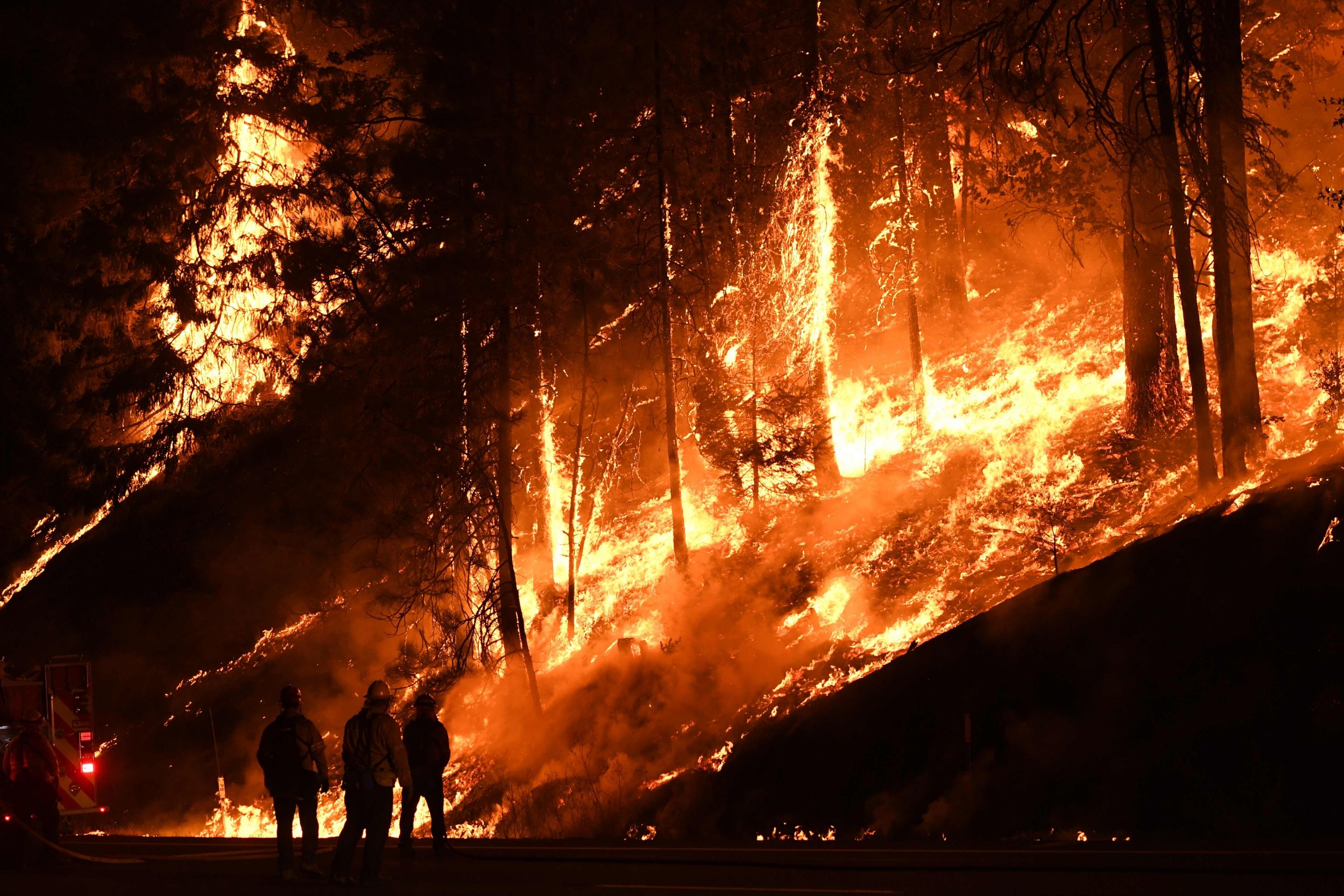 The verification email will be sent to

The conflagration has already consumed 14 thousand hectares and forced the evacuation of 75 thousand people.

The fire that is advancing over the state of Ventura, Calif., Has already forced the inhabitants of Malibu and Calabasas to retreat to their safety.

In this area live many celebrities like Lady, Gaga, Kim Kardashian and Guillermo del Toro, who were affected by the tragedy.

They all posted messages and photos on social networks where they share their experience during the evacuation.

The singer Lady Gaga expressed on Twitter her solidarity with other evacuees and concern about the future of her home. In Instagram Stories he also captured the moments in which he left his house:

I am thinking so deeply for all who are suffering today with these abominable fires and grieving over the loss of their homes or loved ones. I am sitting here with many of you wondering if my house is going to explode in flames. All we can do is pray together and for each other. God bless you.

This is how the artist recorded her evacuation.

Evacuated last night from the houses that contain the collection (Shadow House) because the fire is already in Agoura, Malibu and extends. Things to see what happens, but here I follow. Hugs

The media Kim Kardashian was expelled along with his three children because of the proximity of the flames and greeted the following message in his Instagram account: "Let's pray for Calabasas. I just got home after a flight and I only had an hour to clear everything and evacuate the house. "

Other actors and actresses who also had to leave their homes are Roma Downey, Alyssa Milano, Rainn Wilson, Eddie McClintock and Melissa Etheridge.

This fire, called the "Woolsey Fire," burned 14,000 hectares for the time being and forced the issuance of evacuation orders to 75,000 homes in Ventura and Los Angeles counties. It does not register any victims.

But it is not the only fire in the state. Another fire that, despite being declared less than 48 hours ago, is already considered one of the worst in state history, burning areas of northern California near Chico, about 280 miles from San Francisco.

The "Camp Fire", which advanced at great speed thanks to the dryness of the terrain and the strong winds, It caused the deaths of nine people, while another 35 are still missing.

We know that you like to be always informed.