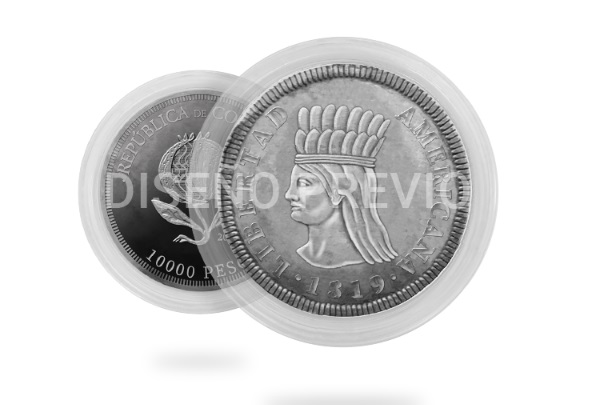 The bank manager said he would be in circulation by 2020.

For commemorative purposes and only once, the Bank of the Republic will issue the currency of the Bicentennial of the Independence of Colombia, which will have a nominal value of US $ 10,000. According to the announcement made by the Issuer's general manager, Juan José Echavarría, the currency will be made available to the public in 2020.

"This commemorative coin is based on the design of the first national currency, known at the time as" La China ", which circulated after the Battle of Boyacá," the bank said in a statement.

On the obverse of the coin will be presented the profile of an indigenous woman who symbolized American freedom. In this figure, the woman represented freedom, and the indigenous woman, with her feathered headdress, represented America. "American Freedom" is the text that fits the figure, along with the original year of the mint, which was 1819.

The reverse of the coin will include the image of the grenade that resembles the name of the country, will contain the words Republic of Colombia, the currency year "2019" and a latent image that, depending on the angle from which it is seen, will reflect initials "BR "or the Arabic numeral" 10 ".

The silver-colored coin is an alloy of copper and nickel, will have an approximate size of 35 mm in diameter. 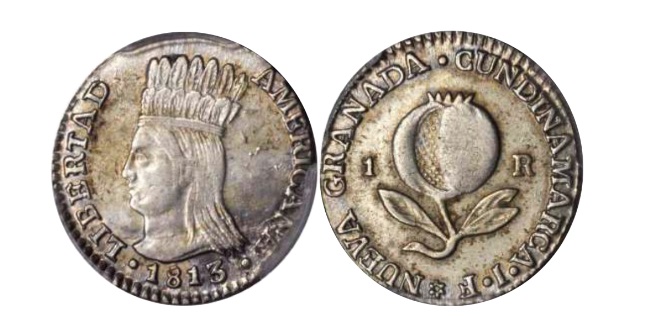