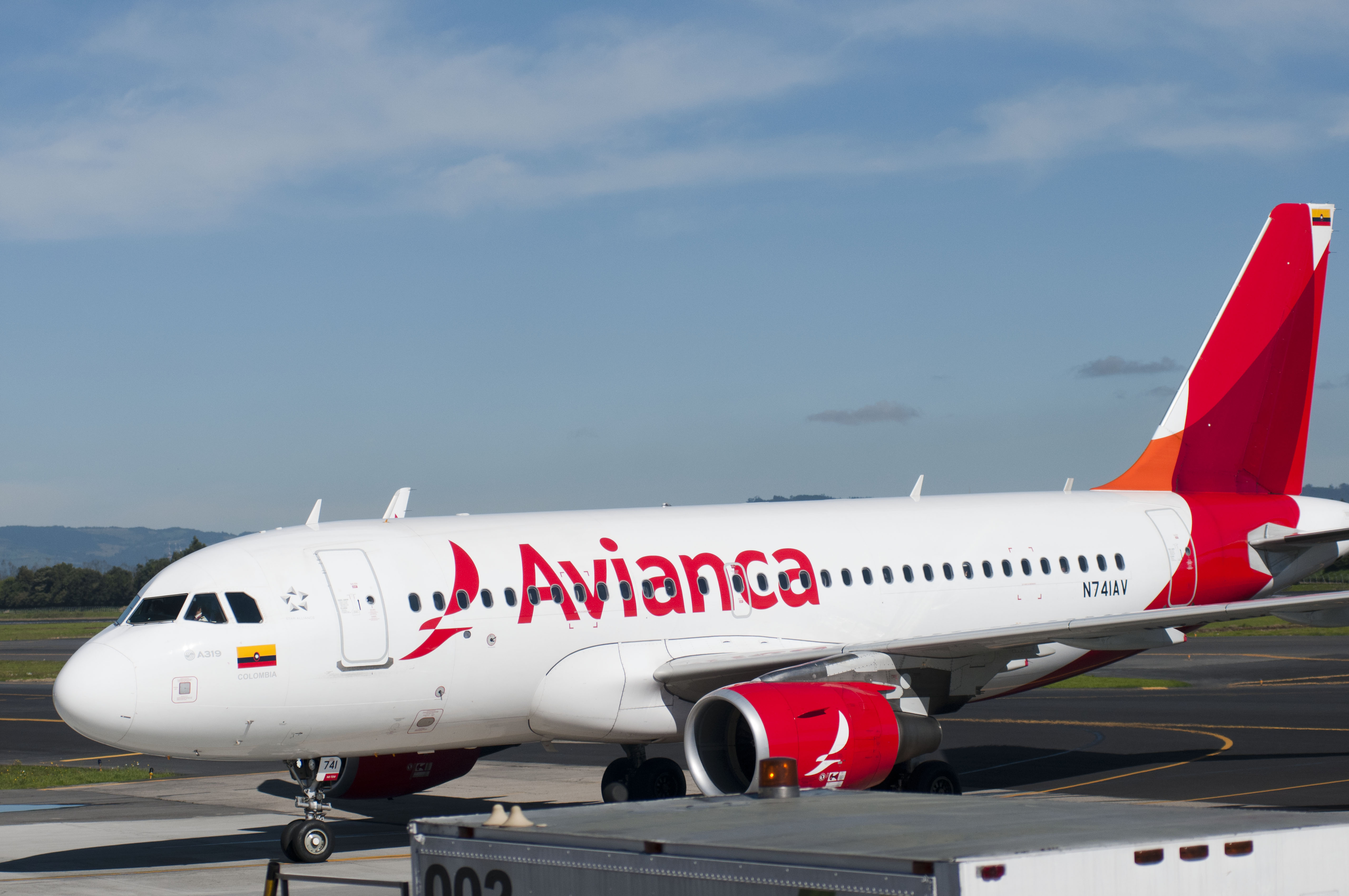 The new board of Avianca Holdings denied that the Dutch version Anko Van der Werff was the new president of the group.

The new board of Avianca Holdings denied the versions it had chosen as the group's new CEO to Dutchman Anko Van der Werff and ensured that the selection process for the new president goes ahead.

At the end of the first regular meeting held on Tuesday, the board of directors issued a statement stating that "the appointment of the new chairman of the company was not formalized".

"With regard to the news recently published in the media, where names of different industry executives are mentioned as possible candidates to take over the presidency of the holding company, it is clear that the selection process carried out by a prestigious international firm continues its course. Management of the Holding will be in charge of evaluating the final candidates to make the corresponding decision, "adds the council.

It should be noted that on Tuesday morning there were versions indicating that Dutchman Anko Van der Werff, who has a long career in the aircraft industry, was the new CEO of Avianca Holdindgs, replacing Hernán Rincón, who stepped down. earlier this year.