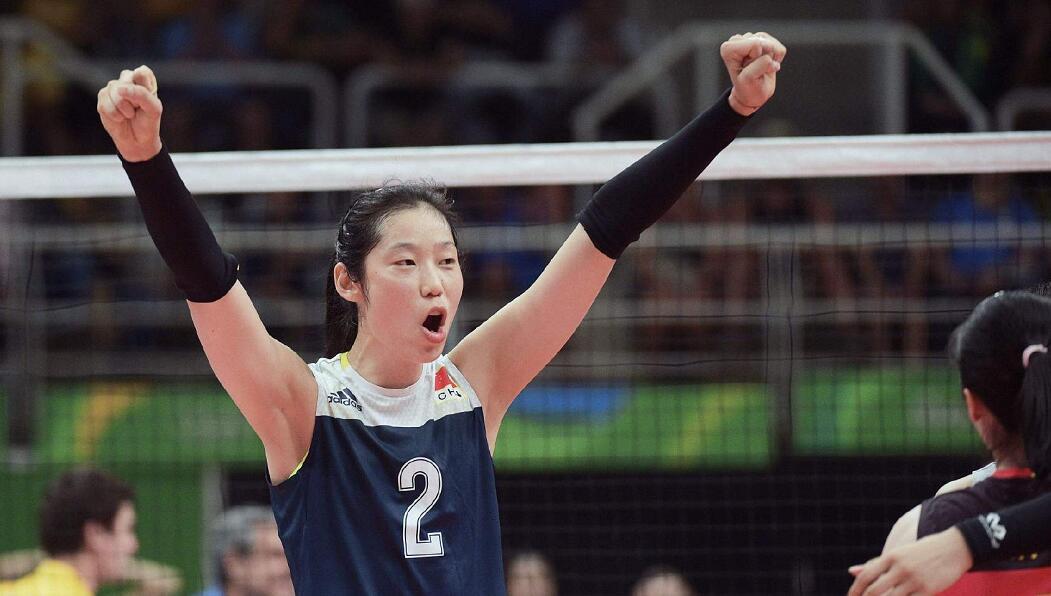 Wu Dajing won the 500m short track speed skating champion at the PyeongChang Winter Olympics and broke the world record twice, winning the Chinese delegation's only gold medal at the Winter Olympics and holding the Chinese Men's Ice Show . The advancement of the gold medal in the Winter Olympics. In November, in the short-skating rink World Cup US Salt Lake City Station 500 meters competition, Wu Dajing won the championship with 39 seconds 505, and once again rewrote the world record.

Xu Jiayu won three championships in the 50, 100 and 200 meters back at the Asian Games in Jakarta, and won two gold medals in the relay, and the team became the most talented player in the Chinese team. He also took all three gold medals in the backstroke at the two consecutive FINA Short Team World Cup events, including breaking the 100-meter short-pool world record at Tokyo Station with a 48-second score. At the end of the year, he won the silver medal of 100 meters backstroke at the Short Pool Swimming World Championship.

Wang Shuang was elected as the 2018 Asian Football Miss, becoming the fourth Chinese player to win that honor after Sun Wen (1999), Bai Jie (2003) and Ma Xiaoxu (2006). She scored 4 goals in the Asian Women's Cup, helped the Chinese team win third place and won the silver medal at the Asian Games in Jakarta. In August, Wang Shuang joined the French team Saint-Germain.

In the World Diving Cup, Shi Tingjun won two gold medals in the individual and double 3m boards and, at the Asian Games in Jakarta, won the three-meter consecutive three-time championship and won the 3m board championship, winning the National and Asians. The gold medal "full slam" in the 3m board competition of the World Championship, World Cup and Olympic Games. She was also elected to the FINA Women's Diver of the Year for the fourth time in a row.

Xiao Ruoteng won the men's team and the horse-drawn championship at the Doha World Gymnastics Championships, despite being equal to the champion in the full men's competition, he won the silver medal for breaking the rules. At the Asian Games in Jakarta, he won the men's championship, the runner-up of the parallel bars, the versatile individual and the third runner of the horizontal bar project. (End)Go back to Sohu and see more