Original title: Wang Chuanmin, former deputy director of the Shandong Grain Bureau, was sentenced to 12 years in prison for more than 40 million bribes

According to the official Weibo News of the Intermediate People's Court of Laiwu City, Shandong Province on December 21, Laiwu City Intermediate People's Court pronounced publicly the case of Wang Chuanmin, former deputy director of the Shandong Grain Bureau, and accepted bribery against the defendant Wang Chuanmin. The crime was sentenced to 12 years in prison and fined RMB 4 million, property, vehicles and shackles of bribes seized, seized and frozen were handed over to the State Treasury, the remaining tax of more than 37.2 million yuan was recovered and delivered to the State Treasury. . Wang Chuanmin said in court that he obeyed the court's ruling and did not appeal. 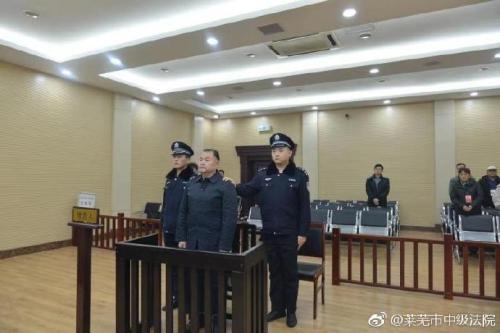 It was found through trial that from 2007 to 2018, defendant Wang Chuanmin used the convenience of Zouping County County Magistrate of Shandong Province, Zouping County Committee Secretary of the Communist Party of China and Deputy Director of Shandong Grain Bureau, or used the authority of the Deputy Director of the Shandong Grain Bureau. And the convenience of status formation, for relevant units and individuals to assist in the promotion of preferential policies, reduction of support rate of construction project, promotion of positions, etc., directly or through their specific relationship to obtain or accept the relevant staff property, a total RMB More than 43.05 million yuan. 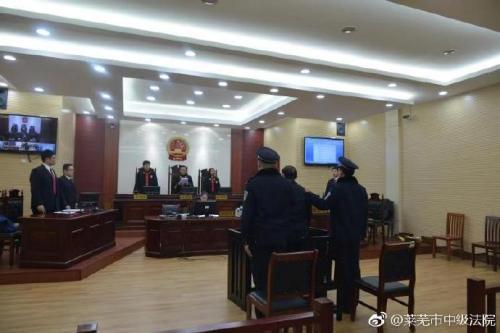 The Laiwu City Intermediate People's Court found that defendant Wang Chuanmin was a member of the national team, using his position to facilitate the interests of others by using conditions of authority and status to form a favorable condition for other people in the country to seek other people . The legitimate interests, the request or the illegal acceptance of the property of others, the amount is extremely large, and their behavior constituted the crime of accepting bribes. Wang Chuanmin has the principle of claiming bribes and should be severely punished according to law. In view of Wang Chuanmin's confession of crimes, he took the initiative to explain the facts of most bribery crimes that had not yet been dealt with by the organs, the crimes of others were revealed, the verification was true, there were significant meritorious acts , confession of guilt, some stolen property and other crimes. The investigation of a case plays a certain role, etc., and has a statutory and discretionary mitigation of circumstances, and is lightly punished according to the law. The court made the judgment up.