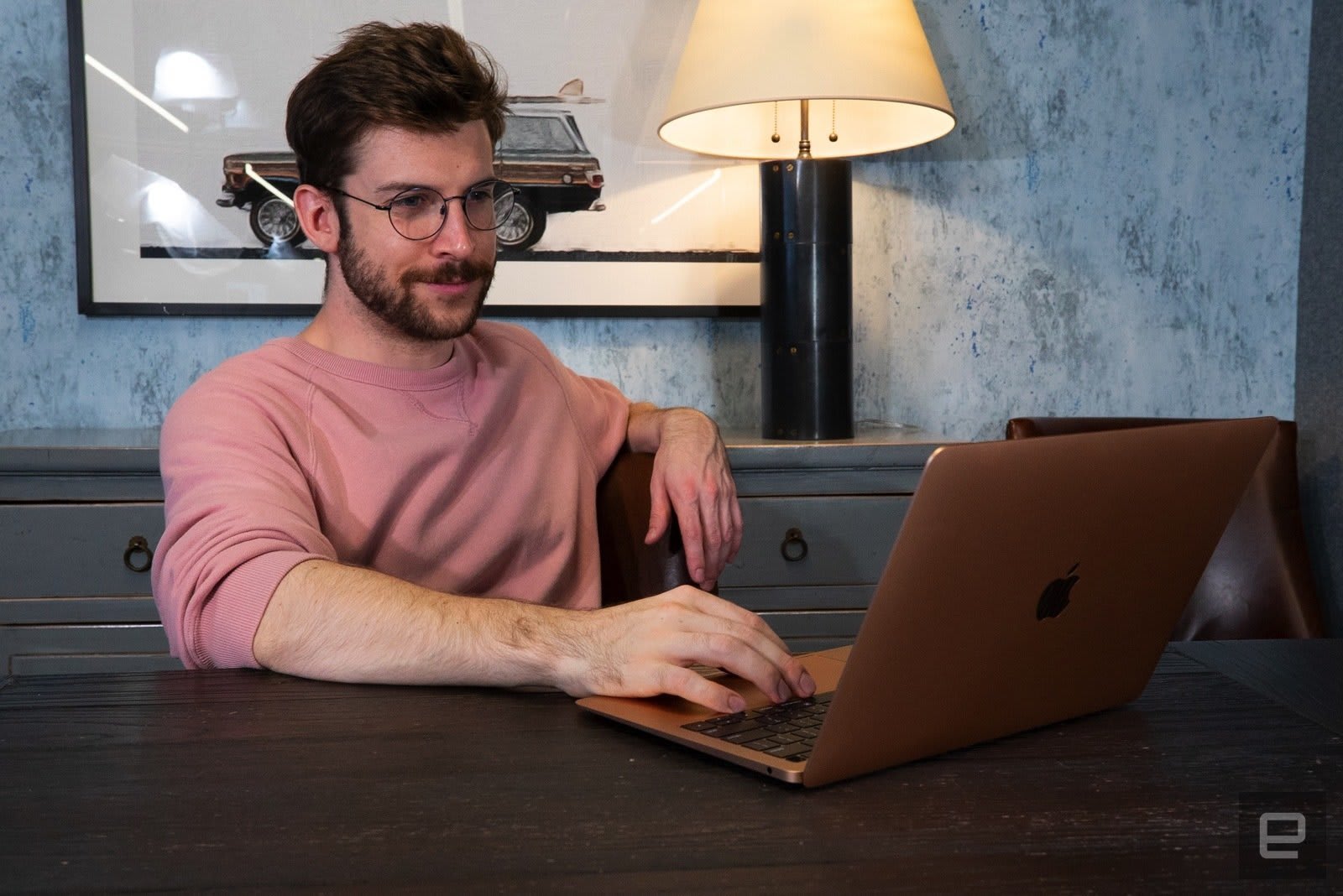 Despite preinstallation on Windows systems, the market share of Microsoft's Edge browser has been declining year after year. And just after news of a new browser was released earlier this week, the company officially announced today that it is using the open source Chromium program (Chrome is based on that) for large-scale browsers. Soil renovation. The new browser will be available in Windows 10, including Windows 7, 8 and even Mac.

So what is the name of the new browser? The answer is Edge, yes, the same as the current one. Microsoft said that the look of the new browser will be basically the same as it was in the past, and the key changes will be internal so that they are consistent with current Web standards. This means that the existing Edge can receive multiple updates to incorporate Chromium changes. At the same time, the new Edge will also be able to successfully support the Mac platform. In fact, last year, Microsoft used open source to develop a mobile version of the Edge browser for Android and iOS, and today's change does not is very surprising.

From the current information, the relevant measures should enhance the Edge experience, and continue to be close to Microsoft's positive attitude toward open source, but the above does not seem to be the main reason for the company to turn to Chromium. On the contrary, because for developers, the current version of the Edge of the computer almost got to the point of being forgotten. Relevant tests will almost always be done in Chrome, which will cause the Edge to not render correctly when reading certain web pages . Content. In addition, according to data from the company Statista, the current market share of Edge is only 4.24%, and even the outdated market share of IE is more than that. Getting rid of these dilemmas may be Microsoft's top priority.