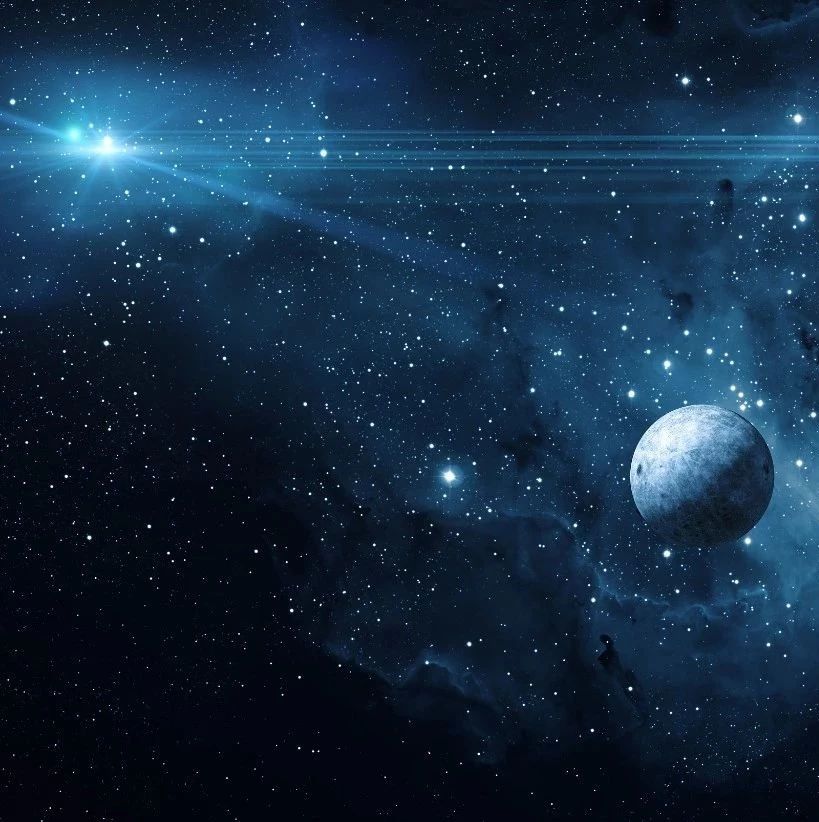 Original title: Hotspot | The mystery of space! Where is the mysterious radio wave in the depths of the universe?

According to a report on the BBC website on 10 January, the 13 "rapid bursts of radio waves" detected were from the same source at 1.5 billion light-years from Earth, and the second time Earth received the same type of record. Rapid Radio Wave Burst ".

"We know this is not an individual event and there will be more radio waves of the same type in space," said Stalles, an astrophysicist at the University of British Columbia.

"If we get more radio waves, we'll have more information to study and solve the mystery of space."

"We found that the second wave of cyclic waves is very similar in characteristics to the first wave of circulating waves," said McDull's Tandoora.

"Fast radio waves" are short, bright waves, and scientists now believe that waves come from somewhere in the universe.

According to reports, scientists have so far received about 60 "rapid radio wave bursts" and two "cycles".

They believe there may be thousands of "rapid bursts of radio waves" every day on Earth, and there are different theories explaining the reasons for the "rapid blast of radio waves," including "two neutron stars merge" and " a neutron star. " Fast rotation in a strong magnetic field "and some people think of" alienated spacecraft ".

According to Agence France-Presse, on January 9, according to two studies published in the journal Nature on January 9, Canadian astronomers discovered mysterious radio waves outside the Milky Way. However, it is still unclear what powerful waves come from which corner of the universe and how it is produced.

According to the report, this repetitive rapid radio storm was discovered in a telescope test in the summer of 2018. The specially constructed telescope was only running a small part of the design capacity.

"By the end of the year, we can find 1,000 outbreaks," said Deborah Goode, a Ph.D. student at the University of British Columbia, one of the 50 scientists involved in the study. 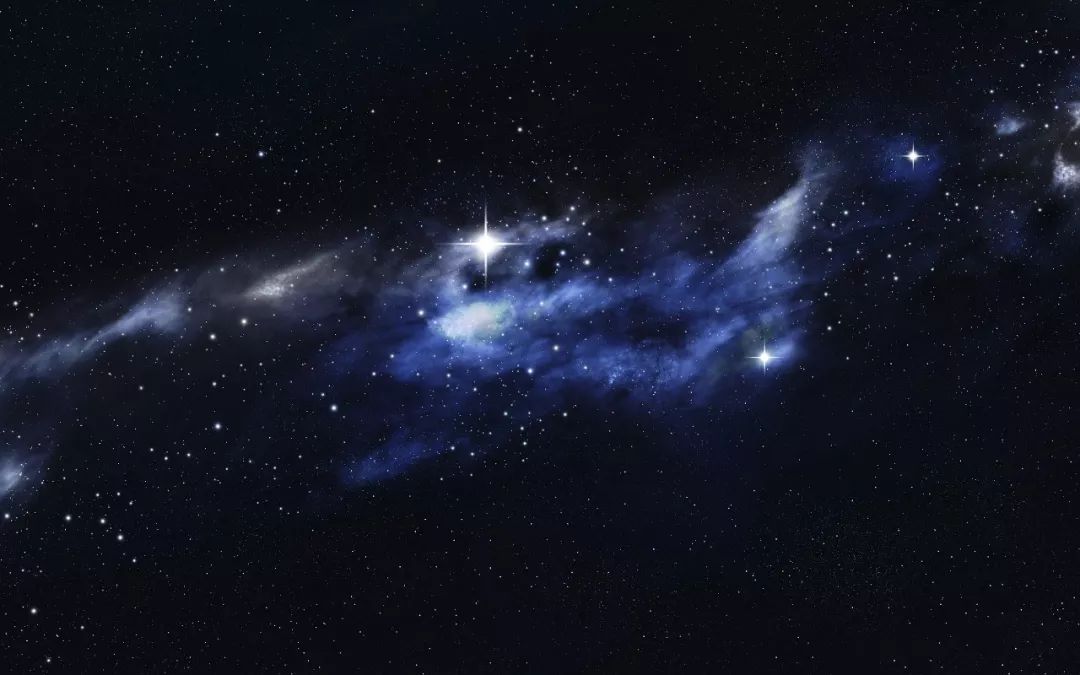 The flash of a rapid radio blast takes only a moment, but releases the energy the sun emits in 10,000 years.

What is causing these high-energy long waves to occur at the other end of the electromagnetic spectrum is still a much debated topic.

Since 2007, more than 60 fast radios have been recorded, but only once – observed at the Arecibo Observatory in Puerto Rico in 2012 – repeated rapid radio bursts.

Cosmic clashes caused by turbulent gas clouds that produce stars or stellar explosions, such as supernovae, can be incubators of rapid radio bursts, but continuous radio bursts are a special case.

"The fact that repeated radio blasts exclude the catastrophic model from the source that was destroyed when the explosion occurred," said Tendukal. "For example, a rapid radio storm caused by the fusion of two neutron stars or a neutron star and a black hole can not be repeated."

It is not clear if the origin of repeated radio explosions is different from where only a single radio storm is generated.

It is worth noting that the repeated radio explosions of 2012 and 2018 have striking similarities.

CHIME has also discovered more than a dozen unique radio bursts, but they have unusual characteristics. 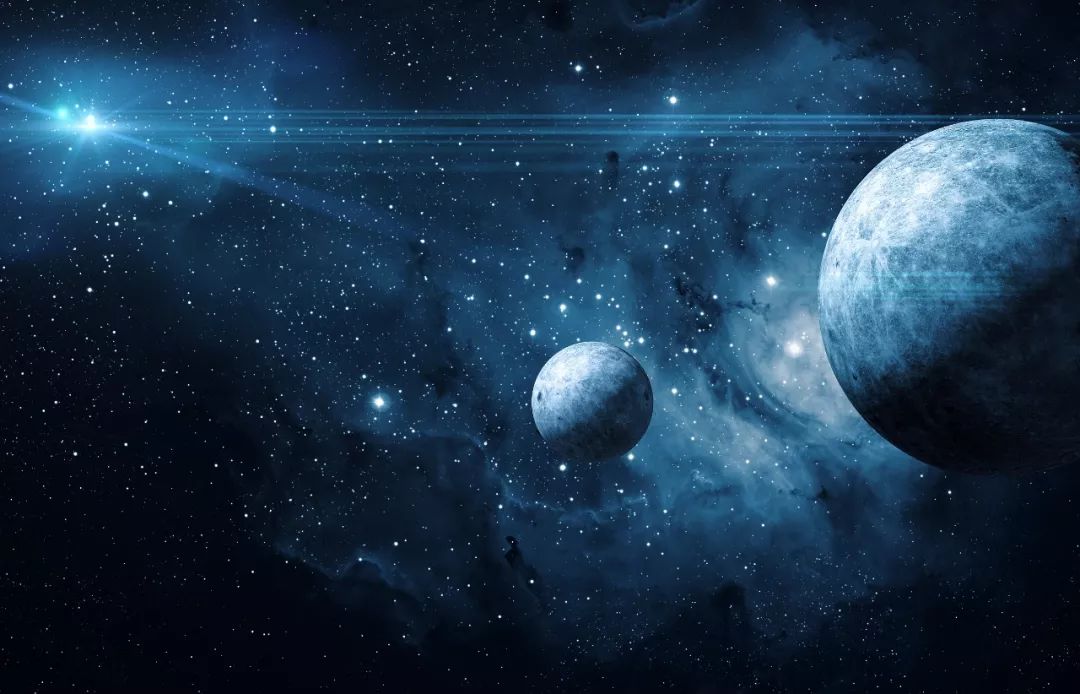 Most of the radio bursts discovered so far have a wavelength of only a few centimeters, but the frequency of these radio explosions discovered by CHIME is nearly 1 meter, which opens up new directions for astronomers.

Will these mysterious radio waves point to another wisdom in the universe? Is it possible that they are some kind of information?

Tendukal said, "This possibility is extremely small, and as a scientist I can not completely rule out this possibility, but any astronomer will not consider intelligent life as the source of these rapid radio bursts."