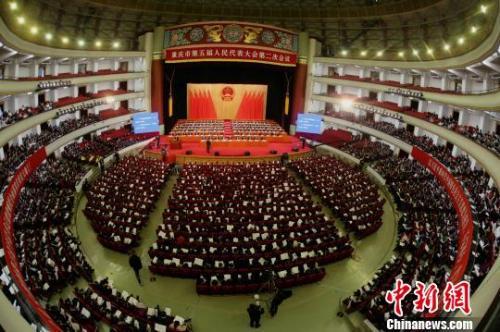 The image shows the opening of the second meeting of the Fifth Chongqing People's Congress. Chen Chao

In the work report of the Zhejiang government, a province with a large private economy, the first article of the target mission of 2019 and its key work concerned the private economy.

Zhejiang proposed the full implementation of policy measures to support the development of high-quality private economy. Full implementation of the 31 private economy. Implement the "white list" system for companies to help quantify the demand list for securities issued by private companies, the list of promises of companies listed for redemptions and the list of assistance for difficult companies. Implementation of microenterprise credit aeration program and drip irrigation project for financial services. To protect the personal and patrimonial security of the entrepreneurs according to the law.

In Chongqing, the private economy is also the focus of government work reports. The Chongqing government's work report said it had leveled the "125" target of private loans from state regulatory authorities, established a 10 billion yuan bailout fund for the first phase of the city and increased the emergency fund for loans of 2 billion yuan.

In addition, Chongqing also mentioned the establishment of a new type of political and commercial relationship, protecting the personal and patrimonial security of entrepreneurs, inspiring entrepreneurship and allowing private entrepreneurs to develop and move towards a broader stage. 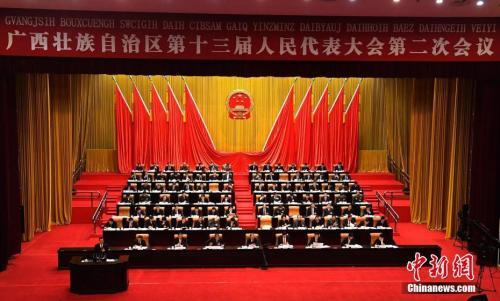 Talking about prevention and mitigation of major risks

– These provinces mentioned risk points such as shares, pensions and P2P

On January 21, leading cadres from the provincial and ministerial levels joined the final thought to prevent and resolve major risks, and the special seminar was held at the Central Party School. The seminar held during the two local sessions also drew attention to how to implement anti-risk this year.

This year's Guangxi government work report wrote that we should adhere to the final thought, strengthen awareness of risk, improve risk resolution and focus on the prevention of major risks such as politics, economics, ideology, society, foreign relations, border security and natural disasters. .

Shaanxi is more specific. The province proposed to do a good job in the prevention and resolution of major risks. Implement a system of negative government debt list, a lifelong accountability system for debt collection and a debt investigation mechanism to ensure the orderly decline of the province's implied debts. Establish an illegal financial monitoring platform and advance notice. It effectively prevents and controls risks in real estate.

In addition, Jilin, located in the northeast, specifically mentioned actions, pensions, P2P and other social concerns. 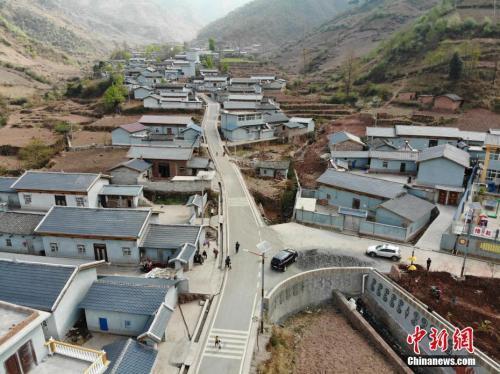 – Lists of difficult missions to get rid of poverty

In the crucial year of building a successful society in general, the relevant measures to get rid of poverty in all parts of the country deserve attention.

In August 2018, the Central Committee of the Communist Party of China and the State Council issued guidelines on the three-year campaign to win the fight against poverty. Opinions are clear: by 2020, ensure that the rural poor under current standards will achieve poverty reduction and eliminate absolute poverty by ensuring that all poverty-stricken counties are removed and that regional poverty is resolved.

In this sense, in this year's government work report, many places will lead to poverty reduction as an important focus of this year's work.

For example, Tibet has proposed adhering to current poverty alleviation standards and implementing the most rigorous assessment and evaluation system to ensure that 150,000 poor people are removed from poverty and 19 countries affected by poverty are removed.The region basically eliminates absolute poverty . Heilongjiang also proposed addressing the outstanding issues affecting the "two guarantees and three guarantees", implement the guarantee measures on the basis and carry out the poverty reduction of 90,000 poor rural people. All five remaining poverty-stricken districts were not captured and 100 poor villages were listed. 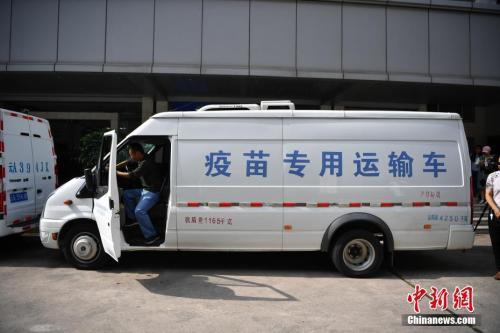 The reporter found that in response to the hot events that caused widespread concern last year, the relevant government reports from the relevant provinces responded.

The work report of the Shaanxi provincial government mentioned that the problem of building illegal houses in Xi'an in the Qinling Mountains was completely rectified, 1185 illegal homes were demolished, 9 buildings were confiscated, 4557 mu of state land were reclaimed , 3257 mu of collective lands were returned and 2646 mu of green were returned. Promoting comprehensive rectification of the cities involved in the Qinling Mountains, consciously receiving education and vigilance, and learning deep lessons, are pursuing the special education of "talk politics, dare to take responsibility and change style."

The report mentioned that lessons learned from the Changcheng Changsheng case were deeply absorbed and oversight of the government was greatly strengthened. The provincial government issued the "Opinions on Strengthening Government Oversight Work," and each responsible supervisory department issued 35 rules to form a "1 + 35" supervisory system.

In addition to Jilin, the Jiangsu government work report also proposed to implement the project quality and safety assurance of vaccine production, pay close attention to the work of food and drug safety and resolutely maintain the final public safety result. (End)Go back to Sohu and see more