Original title: VR movie for the next outburst? The producer has difficulty collecting, where is the commercialization of the range?

The most mysterious unit: screening of virtual reality films

Nick Boyer, director of distribution of the VR movie "Star":"Star" shows a very rare scene, things you can not do in your life, including you enter the solar system, play with these planets, this is the first chapter, the second chapter is to let you experience the black hole.

As the phenomenal work VR of 2018, "Star" won the highest award of the Venice VR Festival. Oscar-winning director Darren Alenovsky, producer, Jessica Chastain and other female stars as narration. In addition, this year's North Film Festival invited "Buddy VR" (Buddy VR), which won the best VR experience of the Venice film in 2018, and the "Bloodless" of the 2017 Best VR Narrative Award. 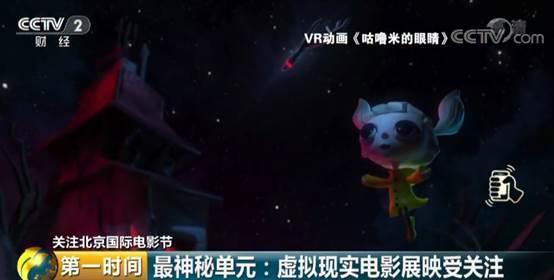 Through various types of films, the experimenter can fully understand the exploration of the interaction of the major international RV works. 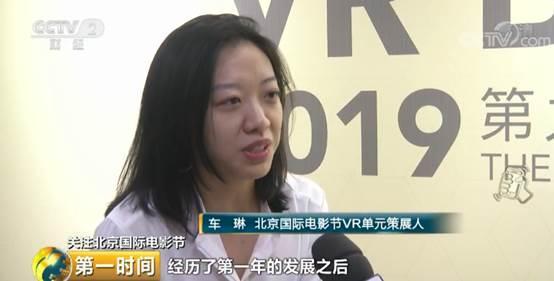 Curator of the VR Unit of the Beijing International Film FestivalAfter the first year of development, we have the ability and brand this year to invite more and better cutting-edge cutting-edge works to debut at the North Film Festival. These jobs have the opportunity to meet with viewers or RV experimenters in a better environment in China.

VR movies are very exciting and very beautiful, but subject to the requirements of equipment visualization and room configuration, the main problem now is how to market. In this North Festival VR unit, some movies have already been tested. The success of the test also accelerated the commercialization of RV movies.

The short-lived planet that participated in the Beijing Estimated Film Festival was quickly purchased by a US company for commercial operation after the completion of production. 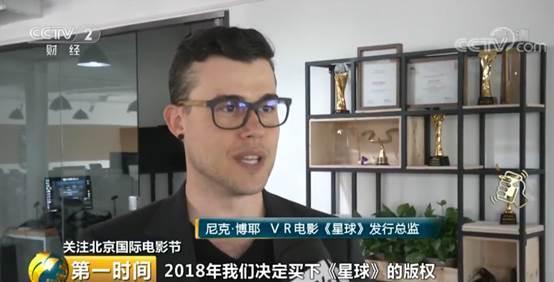 Nick Boyer, director of distribution of the VR movie "Star": In 2018, we decided to buy the copyrights of "Star", which cost seven digits and millions of dollars. We think this movie is of great importance for the commercialization of virtual reality films. In the three chapters of "Star" and we sell tickets as a whole. Tickets cost $ 50, and RV movies are the same as other viewers, and are willing to pay more for high-quality content.

Domestic film producer VR Lou Yanyi Foreign works can basically recover most of the costs before they are issued, domestic works do not have the support of these funds, and if they are completely on the C side, they can recover less than 50%. 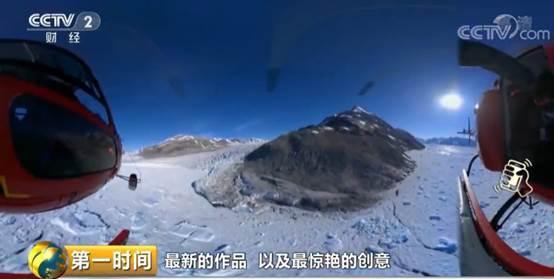 Deputy Director of the Exhibition Department of the Beijing International Film Festival Lin Siwei:The original intent of our curatorship in this part of the RV is in fact to expect to include the latest international technology, the latest work and the most amazing ideas so that in-house experts and the public can see internationally. Advanced work and ideas, on the other hand, we hope that our housework can soon go abroad and win prizes internationally.Go back to Sohu and see more