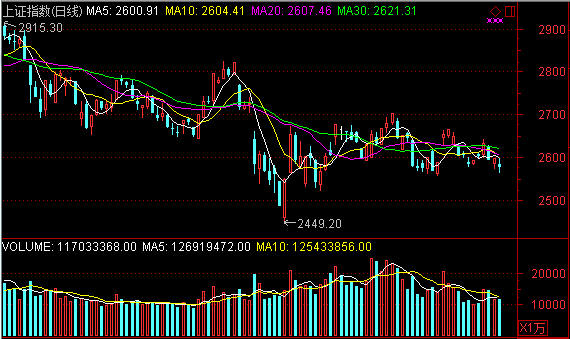 Today, the market is still down, the Shanghai Composite index fell 21.32 points, to close at 2,576.65 points, down 0.82%, the Shanghai stock market was trading at 99.31 billion yuan and the volume again dropped below the 100 billion mark.

The shareholders continue to "sleep", but in another area, the miracle has already been staged, and the car god who sleeps five years ago finally wakes up!

Michael Schumacher, a familiar but gradually strange name, has won the Formula One racing championship seven times, is a legendary superstar recognized in the Formula 1 field, and is also known as the "car god" and "car king" . .

Five years ago, in a ski accident, Schumacher accidentally fell out of the slide and his head collided with a rock. Subsequently, Schumacher went into a coma for up to five years and was only able to sustain life by intubation. Over time, Schumacher gradually drifted away from people's attention, and even gradually forgotten, many people no longer expect the god of the car to wake up again. However, the miracle did happen.

According to several media reports, Schumacher woke up from a coma. Although there are still difficulties in communicating the language, the situation has changed a lot, and there is no need to maintain life through intubation. Subsequent treatment costs are expected to reach £ 50,000 / week, while during the five years of coma, Schumacher's treatment costs reach 110 million yuan. However, Xinhuanet News said that the current news was not confirmed by Schumacher's family and brokers, medical staff.

Faced with difficulties, people become easily desperate, and choosing to give up is the easiest thing most people can do. Once you have no hope, you will naturally give up. However, there are always a small number of people who, faced with difficulties and even in the face of a desperate situation, still have hope for the future: if they do not give up or give up, they will eventually be able to reap miracles.

Of course, the miracle is a miracle, it will always be a gift to a very small number of people. When the miracle does come, those who choose to give up beforehand can only become spectators. For five years, it may not take long for a person's long life, but for a person who is in a coma, it is an extremely long process for people who are in a coma. This process can be abandoned at any time. However, Schumacher did not give up, people around Schumacher did not give up, they finally came, today really wantin

Back to the stock market, investors seem to still be in a "dormant" state From the beginning of the year to the present, the market has been declining for almost a year. Maybe in this dilemma, we can find several reasons to give up and give up. However, I believe that the downturn in the A-share market will eventually have a day of awakening, as long as you do not give up and do not give up, stick to that day, the miracle belongs to us.

Looking at the market today, although the days of today have extraordinary significance, the market continues to maintain its original state of desertion. At the session, the Shanghai index once fell more than 30 points, and did not recover until the last minute, but in the end still failed to reverse the situation. Relatively speaking, the GEM index is stronger: in the case of an intraday decline of more than 1.2%, the afternoon turned even redder, and the K line also received the Yang Doji.

The reason the market continues to be sluggish, I think, beyond the market's own reasons, and the weak performance of US stocks also has a certain relationship. Overnight, the Dow once again dropped more than 500 points, a drop of 2.11%, setting a new low in this round of adjustment. Since December, the Dow has fallen nearly 8%, the biggest monthly decline since May 2010. This month's market is not over yet. At the end of the year, US stocks will not fall further. Question Mark

Although A shares have already hit the impact of the US stock market crash, they have come out of a more independent market. However, if US stocks actually fall into a bearish market, it is still full of challenges for the stock market.

For the market prospects, I am not yet pessimistic, although I am a bit disappointed, it is not a desperate market, on the contrary, in every recession, I can always see the existence of hope. Do not abandon, do not give up, the miracle will always be staged, we will always see the arrival of the great market on the rise.

First, this position is a combination of trend research, set non-real position reference, not as a basis for buying and selling, please pay attention to investment risks.

Second, the target tracking of this position is the Shanghai and Shenzhen 300 Index, in order to achieve quantitative tracking of the index, to avoid the effect of holding stocks.

In accordance with the most recent regulations of the relevant state departments, this notice does not involve any operational recommendations, and the risk of entering the market is at your own risk.

(The cover image of this article is from the photo network)

Use WeChat to scan the QR code below, pay attention to the WeChat Dowa public account and quickly read the Dow Investment Notes column. 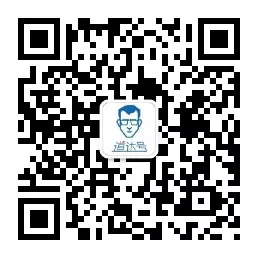