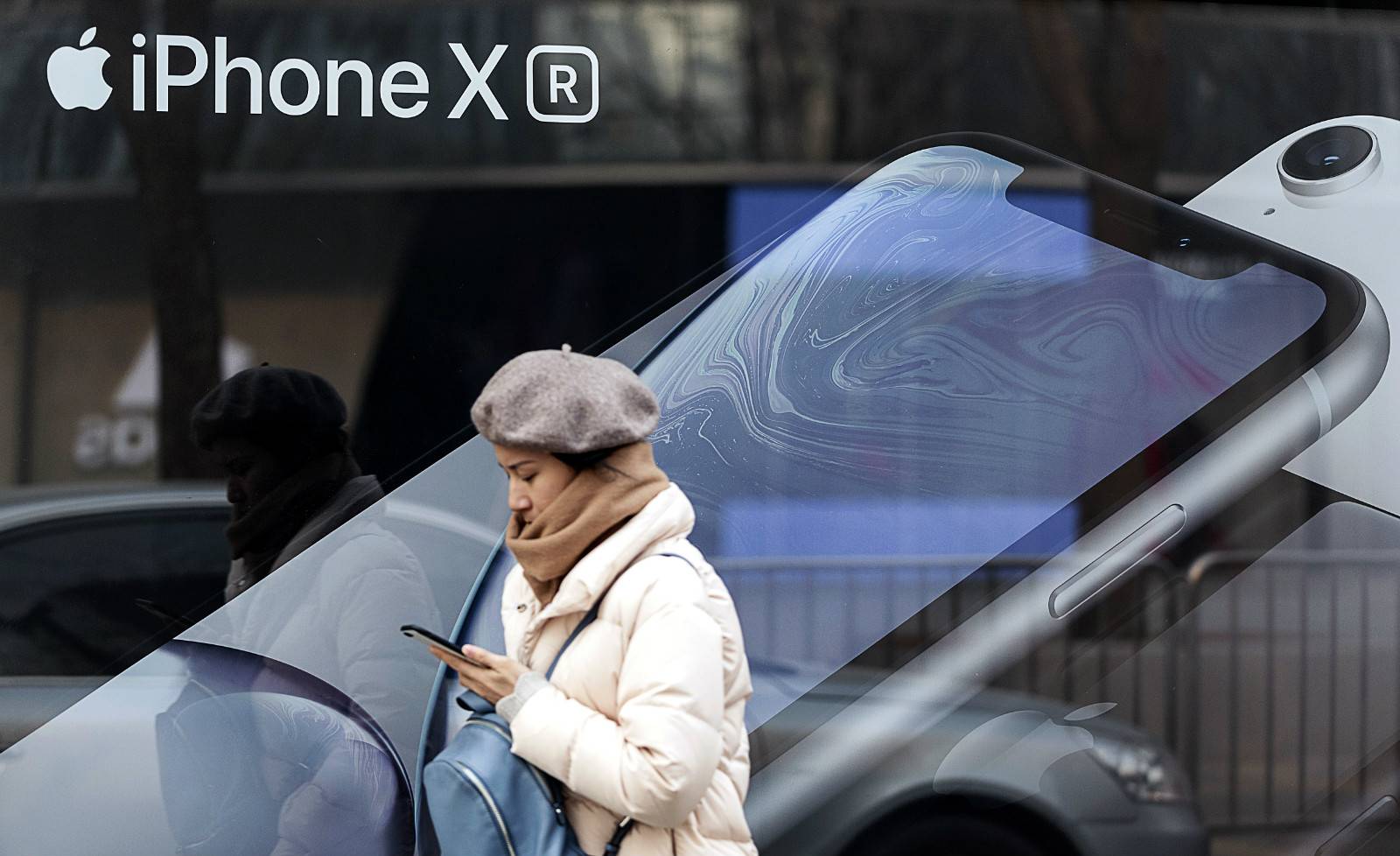 Apple said the iPhone was not selling well in the last quarter, but as it did not announce any more hardware sales, no one but Apple really knows how many iPhones were sold.

However, this does not prevent third-party market research organizations from publishing their own statistics. Counterpoint Research recently announced sales of three new iPhones in November last year. 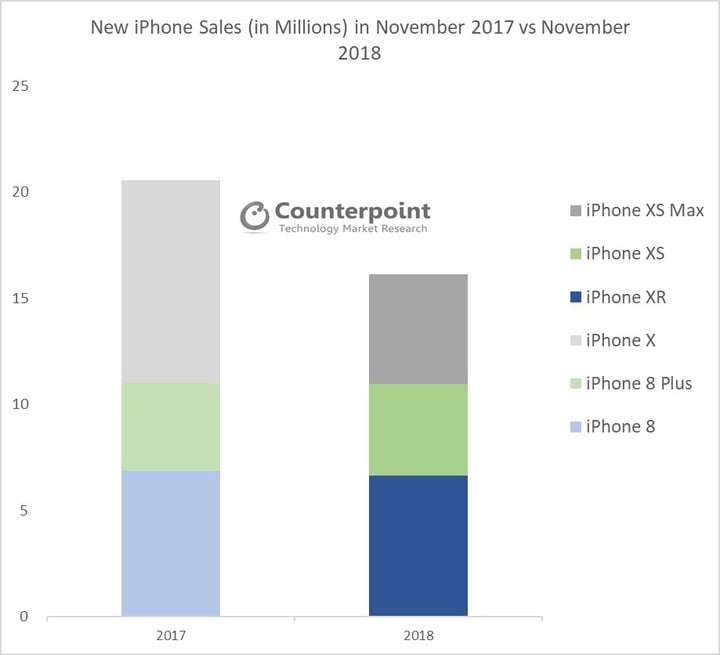 Since the iPhone XR was released, it is the best-selling iPhone model every day.

However, the iPhone XR fell 5% compared to the cheapest iPhone 8 in the same period of 2017. It is only half of the sales of the iPhone X best-selling last year. In other words, the iPhone XR is the best selling, probably not because of the big sale, but the other two new machines (XS / XS MAX) are not selling well. 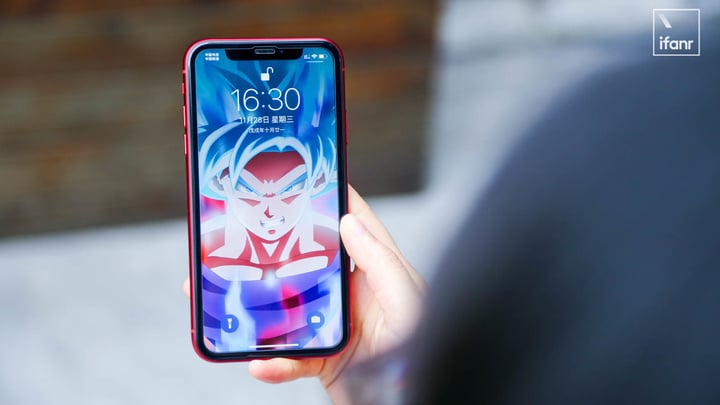 Counterpoint analysis, the iPhone's poor performance in emerging markets like China and India is due to the high price compared to the products of Chinese handset makers, but this will also boost sales of older iPhones such as iPhone 8 and iPhone 7 The decline in the US and European markets is due to the extension of the replacement cycle and the weakening of operator subsidies.

The performance of Apple's three new models in November can be considered a microcosm of the quarter: in early November, many media broke production orders for Apple's three new iPhones, which directly affected foundries such as Foxconn and Heshuo.

The cover story from Finance magazine yesterday, "Apple Village does not believe in dreams," tells how Apple's court order affects smelters and production line workers. The article mentioned that in late October 2018, Apple notified Foxconn and Heshuo two weeks after the iPhone XR, reducing the total of 78 million phones originally planned to be manufactured in one-third (26 million). 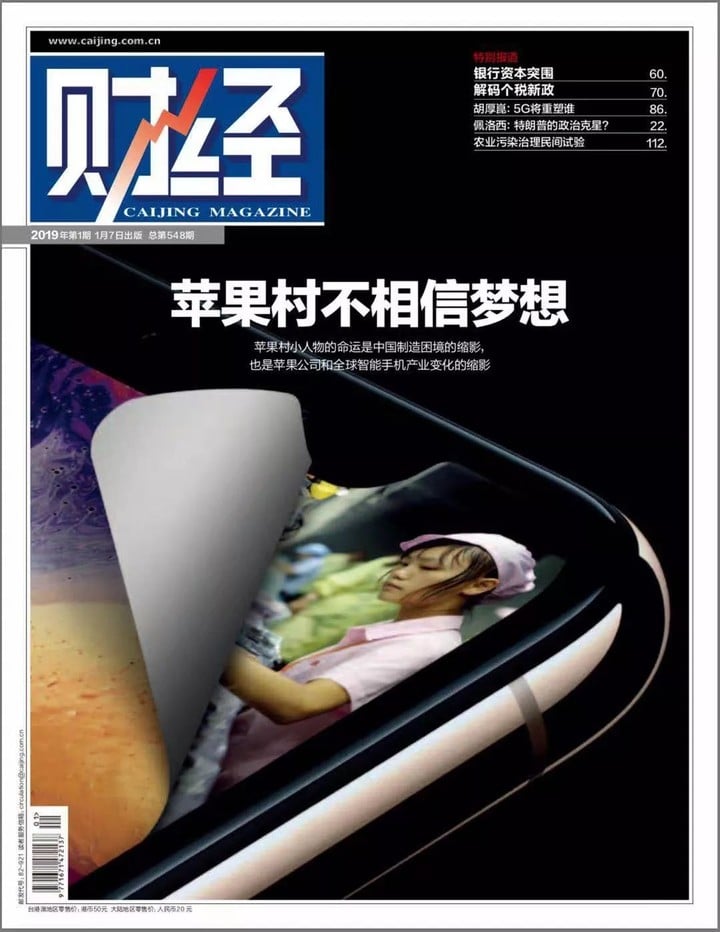 Although Caijing did not know how many orders were made at the Changshuo smelter in Shanghai, according to the workers in the production line in November, Zhongchangshuo began to dismantle the XR production line. The workers had no class and could only receive 2,600 yuan . Basic salary.

Before the line was dismantled, Changshuo's capacity limit could reach 5 million units per month, and a group capacity of the iPhone XR's production line would increase from 4,000 to 6,300, which took 400 people to complete in 10 hours. 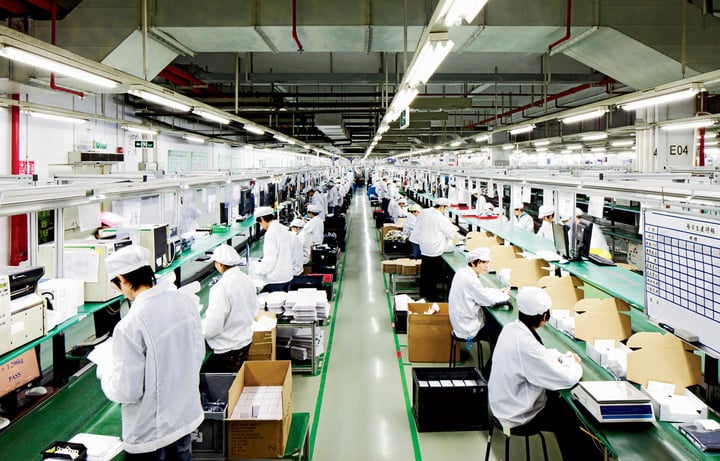 This is even more devastating for almost all foundries that are under pressure on the iPhone X. It is said that Heshuo has made an order for XR 24 million units, removed the production line from the iPhone 8 overnight and set up 32 new lines for produce XR.

Well-known analyst Ben Thompson reviewed an article in Apple's quarterly earnings report less than expected in an article yesterday. He mentioned that Apple has been in trouble for two consecutive years of developing and selling three new machines.This year, XR will be placed on the final sale. Maybe that's not a good idea.

Ben Thompson said the iPhone 8 2017 is similar to the iPhone XR and uses the same A11 processor as the iPhone X, but Apple's most loyal users generally want the best flagship of the iPhone, and price may be a secondary factor. X is still the new best selling machine two months after the release of the iPhone 8.

However, this year's XS series has raised the price cap again with a small update, and more users kept on the sidelines. The subsequent iPhone XR could not satisfy Apple users who sought the "best iPhone", then three new machines. Sales did not live up to expectations.

On January 29, Apple officially announced the earnings for 2019. Apple has already disclosed in advance that this will not be a brilliant financial report, but the biggest pressure is whether the new iPhone released in September this year will reverse the downward trend.