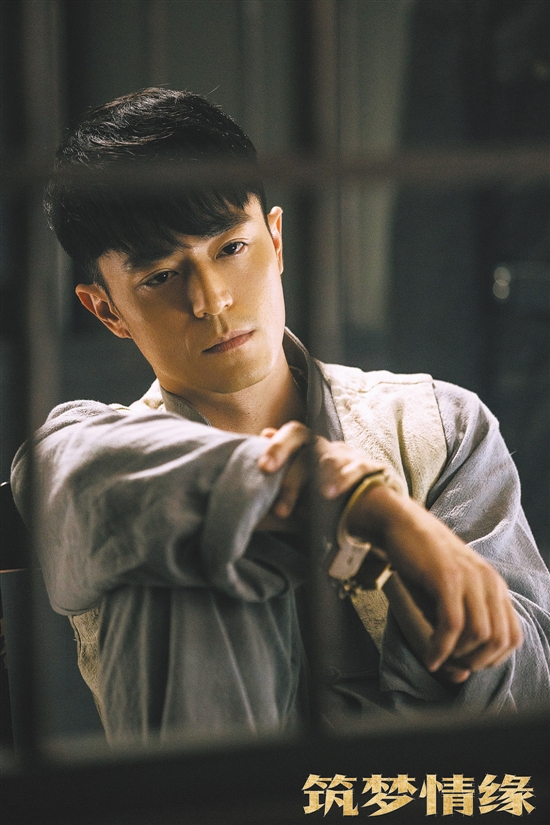 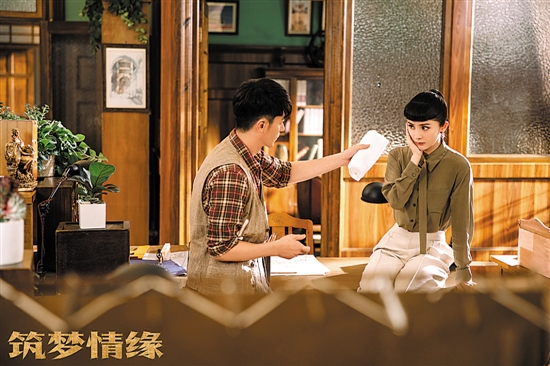 Shen Qinan is attentive and attentive to Fu Hanjun 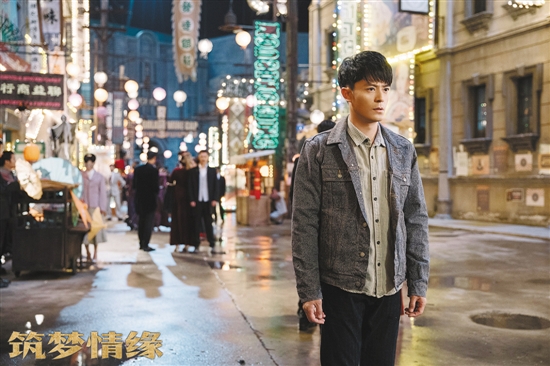 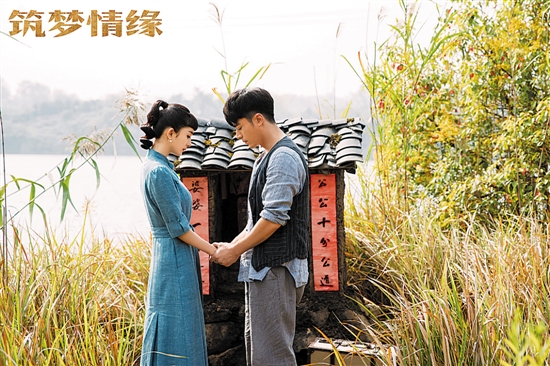 The TV series "Building Dreams," starring Huo Jianhua and Yang Mi, is being broadcast on Hunan Satellite TV. Recently, Huo Jianhua accepted press interviews, including Jinyang.com, and said his third cooperation with his old friend Yang Mi was "very happy and safe." He also shared the mentality and living conditions of men.

Is a new piece tender? "Actually, I'm a little contradictory."

According to Huo Jianhua's understanding, Shen Qinan in the play is a very strong and persevering man: "I liked this script at first, but also the character and the story are very complete." In the second half of the story, Shen Qinan will start a journey of revenge. The shape will also change. Huo Jianhua said, "This time my image in the drama has changed a lot compared to the previous one. My last piece is" Rugao Biography ", Qianlong is well above, and the role of Shen Qinan is very difficult. I adapt. "

The role of Shen Qinan was very young when he first appeared. Especially with the heroine Fu Hanjun, he wanted to realize the feeling of "two little guesses," Huo Jianhua was questioned by many audiences. In this regard, Huo Jianhua admits that it is a bit embarrassing: "After all, I am 40 years old, the thin lines of the corners of the eyes and the state of the skin can not be hidden. To play the role of a boy, in fact, I will have a little resistance in my heart, but not at all, I can only work hard in that state. "He said he did not care for the negative comments from the audience:" These voices represent everyone's attention to our drama and represent a success . "

Does not B mean romance? "It's best to leave romance in the play"

In the play, Shen Qinan is careful and romantic, and fans and sugar-fed scenes make fans feel excited. However, the true "old picture" Huo Jianhua is not romantic. In this regard, Huo Jianhua said with a smile: "Shen Qinan is particularly romantic. I'm really much worse. It's best to leave these novels in the play."

From "The Legend of the Sword and the Chivalrous Man" 3 to "Rescuing the Counter-Rescue" to "Building a Dream of Love," Yang Mi and Huo Jianhua have already cooperated three times. After a decade of meeting again, what changes have taken place with the two? Huo Jianhua said: "I have changed a lot with the power sister for ten years, but it seems that nothing has changed, that feeling is very wonderful, I think we are all more mature, that's for sure." The plot involves many architectural fields. The term, Huo Jianhua praised Yang Mi: "The sister of power is really powerful.There is a drama.He has to say three pages of technical terms.She really ended in a breath.In my opinion, she really worked a lot, so She you can be embarrassed if you're tired. "

Huo Jianhua said: "It is the happiest shoot with a good friend, because you can save many sets of guests." So he will try to consider this aspect by selecting the screenplay: "Because the acquaintances are safer, like me." A movie was shot with Ma Sichun, we also shot TV shows before, and it was fun and relaxing when we cooperated. I appreciate the feeling of good friends working together. "

Is body C blessed? "You'll relax when you're not filming."

Before the opening of "Dream of Love", Huo Jianhua was photographed by netizens, and many fans shouted "Return my male god". Huo Jianhua admits that he will administer his body very strictly beforehand, but now he will relax when he is not filming: "Although it is often necessary to face the public, it is very important to do it yourself.It can not be said that because I am an actor I have to live It's difficult, so relax now and enjoy the food when you're not filming. "

Speaking of the man's "forty-year" feeling, Huo Jianhua told the Yangcheng Evening News reporter that he "demanded less" for himself: "Whether in life or at work, it's all about being" free "and becoming simpler "For filming, he's also keeping a sloppy attitude:" A good script can not be found. When you do not play a proper character, I'd rather spend more time carrying and resting. "

Huo Jianhua has always been away from reality shows and variety shows.He admits that the future will not change.I prefer to leave time for myself. As for life outside of filming, he said, "My leisure activities are similar to everyone.I like to drive, I go to the store to find food, occasionally do exercises, walk, listen to music, it's very simple things." "