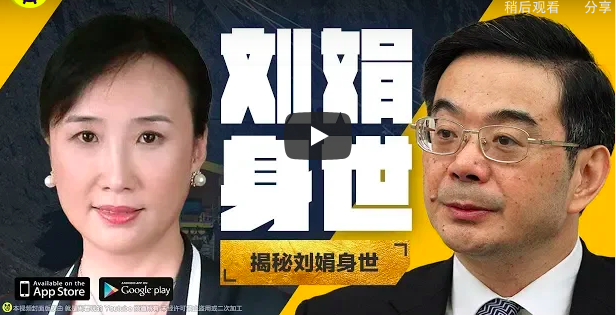 A major breakthrough in the case of the 100 billion mineral rights! Judge Wang Linqing is still alive! The Central Political and Juridical Committee leads the investigations! The mysterious hostess behind the secret affair: Liu Juan! Why Mana Heaven?

Cui Yongyuan's exposition of Shaanxi's 100 billion mineral rights case sparked the concern of the whole society. The Western prosecutor conspired with the Shaanxi government and tried to intervene in the judicial process. He wanted to sentence Keqilai to lose the case! Judge Wang Linqing revealed that the Supreme People's Court led corruption within the country, but was detained by the Supreme Court. Recently, Cui Yongyuan revealed that he contacted Judge Wang and is innocent! The Central Political and Legal Committee also began to set up a research team to investigate the loss of the file! Can Zhou Qiang still cover the sky with one hand? Who is Liu Juan who conspired with the Shaanxi government? Why is the Yiye Group financially tough?