At least 5 years! James has to wait for his son to retire – Sina.com 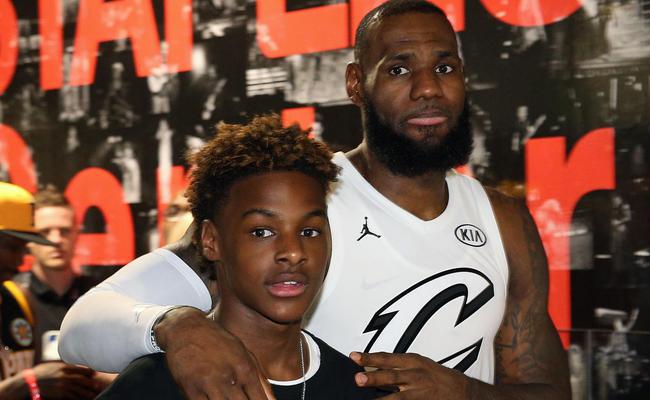