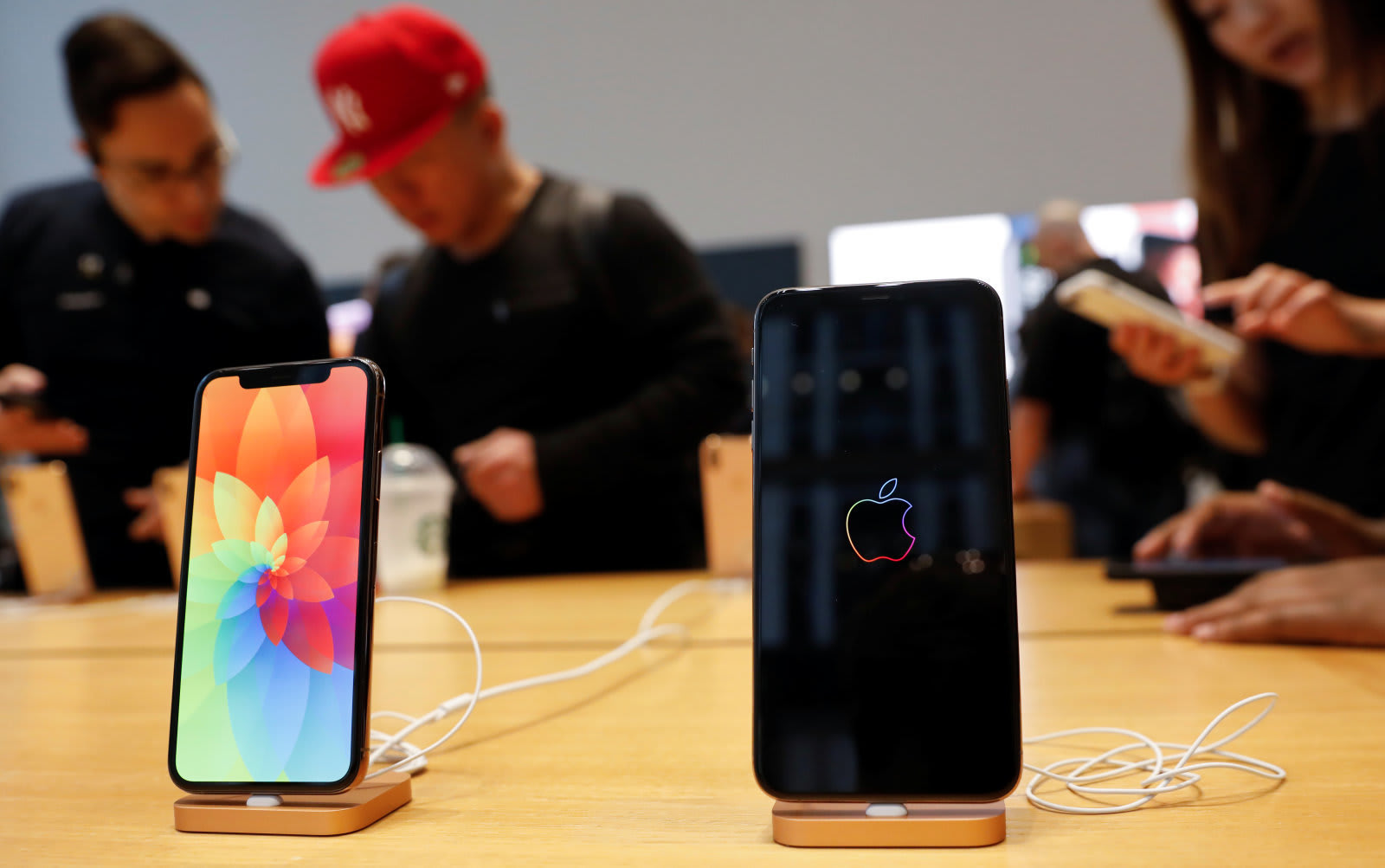 Earlier, the behavior of reducing expected revenue of $ 5 billion was, of course, Apple's reaction after competition from the industry and the tremendous pressure of the Sino-US trade war. Now, according to the news obtained by the Nikkei, the negative impact of saturation and market weakness at Apple can still be further aggravated. It is said that the giant has informed its suppliers that it is requesting a reduction in the number of iPhone production from January to March this year. The models involved include old models and new models, including iPhone XS, XS Max and XR, which will reduce production by about 10%.

According to the source, this adjustment will be based on different suppliers and the types of products they offer. There is even a saying that Apple has already notified suppliers to reduce their production goals before releasing new performance expectations. Specifically, the number of apples reduced the original 43 million units in the first quarter to 40 million units. The number originally established was between 47 million and 48 million units (estimated at 52.21 million units sold in the same period last year) and, in any case, the downturn can not be ignored.