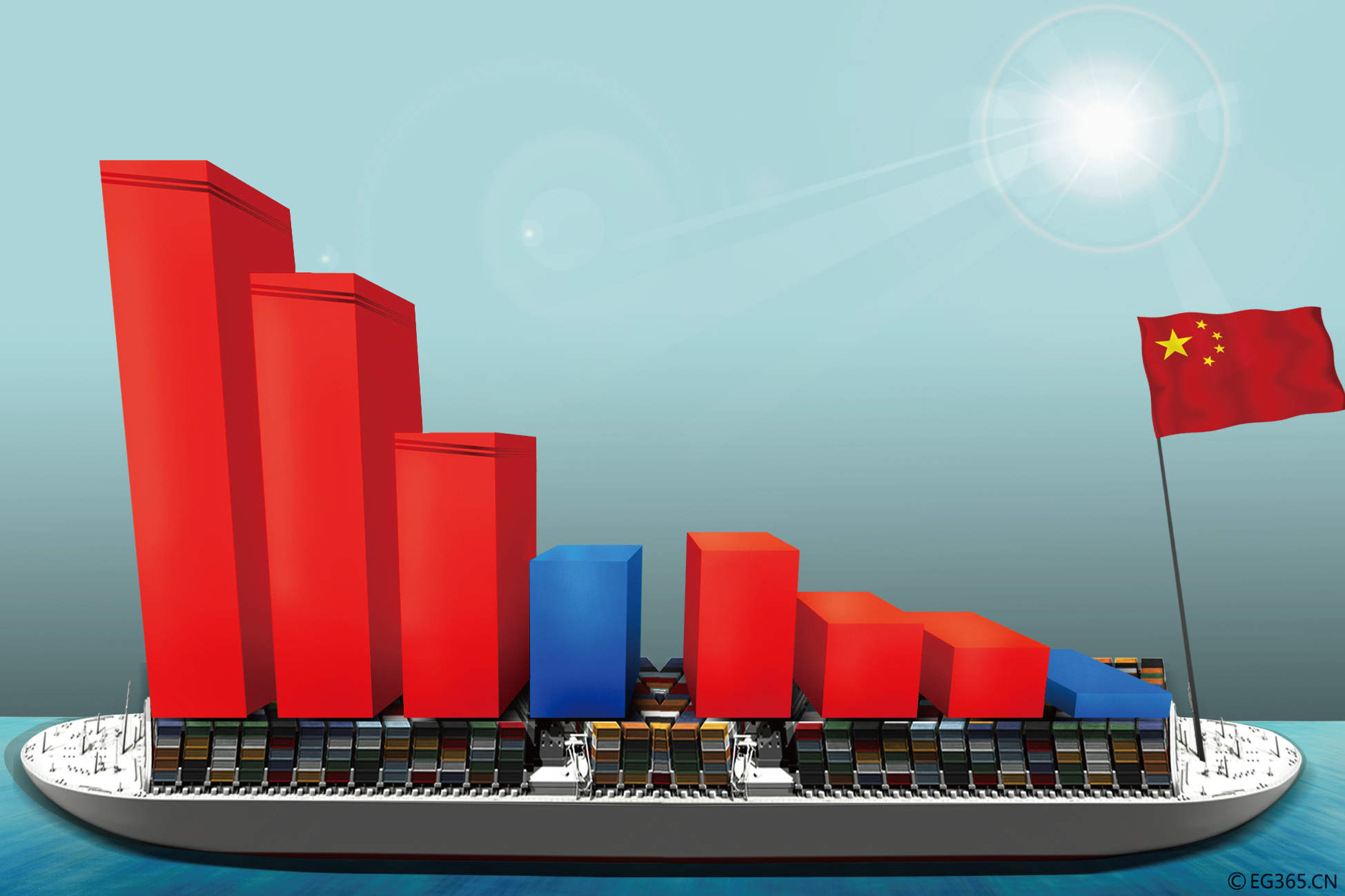 Source of this article: Sina Technology

[环球网报道 实习记者 崔天也]A Canadian telescope captured 13 rapid radio bursts in two months, including a very unusual repetitive wave that came from 1.5 billion light-years away. Scientists say it is impossible to rule out the possibility that this wave is from an alien spacecraft.

The British Broadcasting Corporation (BBC) reported on the 9th that the study was published in the ninth edition of Nature. According to the report, one of 13 rapid radio blasts is unusual, comes from 1.5 billion light-years and is the second to find repeated waves. The BBC said the researchers used the same telescope to capture the same waves.

Image is a highly magnetized rotating neutron star. Astronomers say it may be the source of radio waves

According to the report, the CHIME radio telescope (Canadian Hydrogen Intensity Mapping Experiment) was captured. Located in the Okanagan Valley in British Columbia, it consists of four semi-cylindrical 100-meter-long antennas that examine the northern sky every day. The telescope was launched last year and detected 13 radio bursts shortly after its activation, including this repeated radio wave.

"The second capture of repeated waves means we can still capture more of them," says Ingrid Stairs, an astrophysicist at the University of British Columbia. "With more repetitive waves and more resources for research, we may be able to solve the mysteries of these universes: where did those waves come from and what caused them.

Tendukal of McGill University in Canada also said: "We find repeated radio waves whose properties are very similar to those of the last wave, which gives us more information about the general characteristics of these waves."

The BBC said there are several theories that explain the sources of these cosmic waves, for example, these waves may come from a neutron star with a strong magnetic field, possibly combining two neutron stars. In addition to these theories, there are some observers who believe that these waves are, in fact, some kind of alien spacecraft.