ZTE Blade V10 would arrive with a 32MP front camera 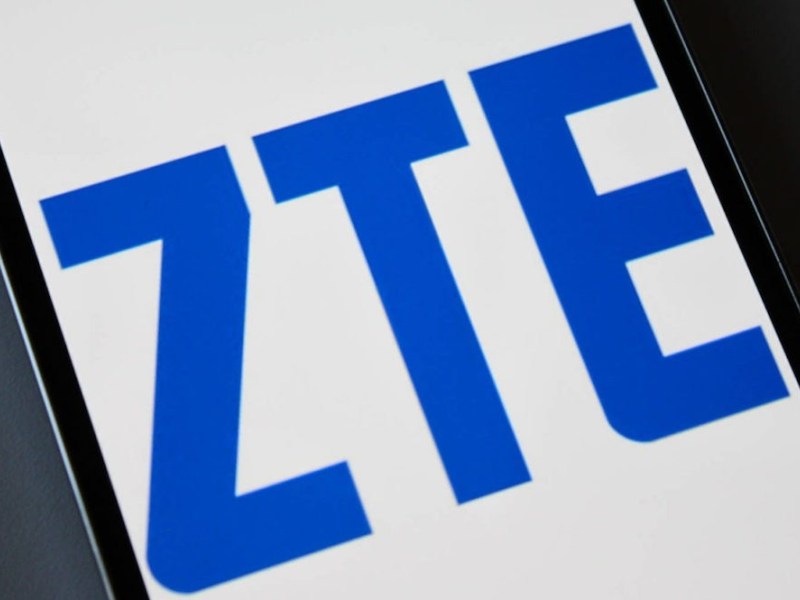 ZTE is a manufacturer that lately is not doing much advertising campaign as far as the cell phone is concerned. However, this does not mean that it is completely inactive. On the contrary, it seems that he is about to launch a new one, which would be called Blade V10. In other words, it would be the renewal of the blade V9 presented in MWC18.

It turns out that a device identified as ZTE V1000 has just been filtered by TENAA, a regulatory body of China. Thanks to this, it is possible to appreciate the appearance and main features of this device.

This would be the ZTE Blade V10

There would be enough space to put a 32MP front camera, this being one of its strongest points.

A dual camera appears, consisting of a 16MP main sensor and a 5MP camera dedicated to depth. We should also mention the LED flash here.

About the processor is known to be eight cores with a maximum frequency of 2.1 GHz. However, there is more information, we lack knowledge of your brand and / or model.

Your battery will contain 3.100 mAh and will run Android 9 Foot since the first day. O fingerprint reader It will be placed in the rear housing.

The last thing to add is that it would come black only.

To conclude, it would not be at all strange that we see this Blade V10 officially on MWC19. If this happens, it will be exactly one year from one generation to the next, it has all the logic of the world. But, hey, we'll have to be careful to see what ZTE moves.