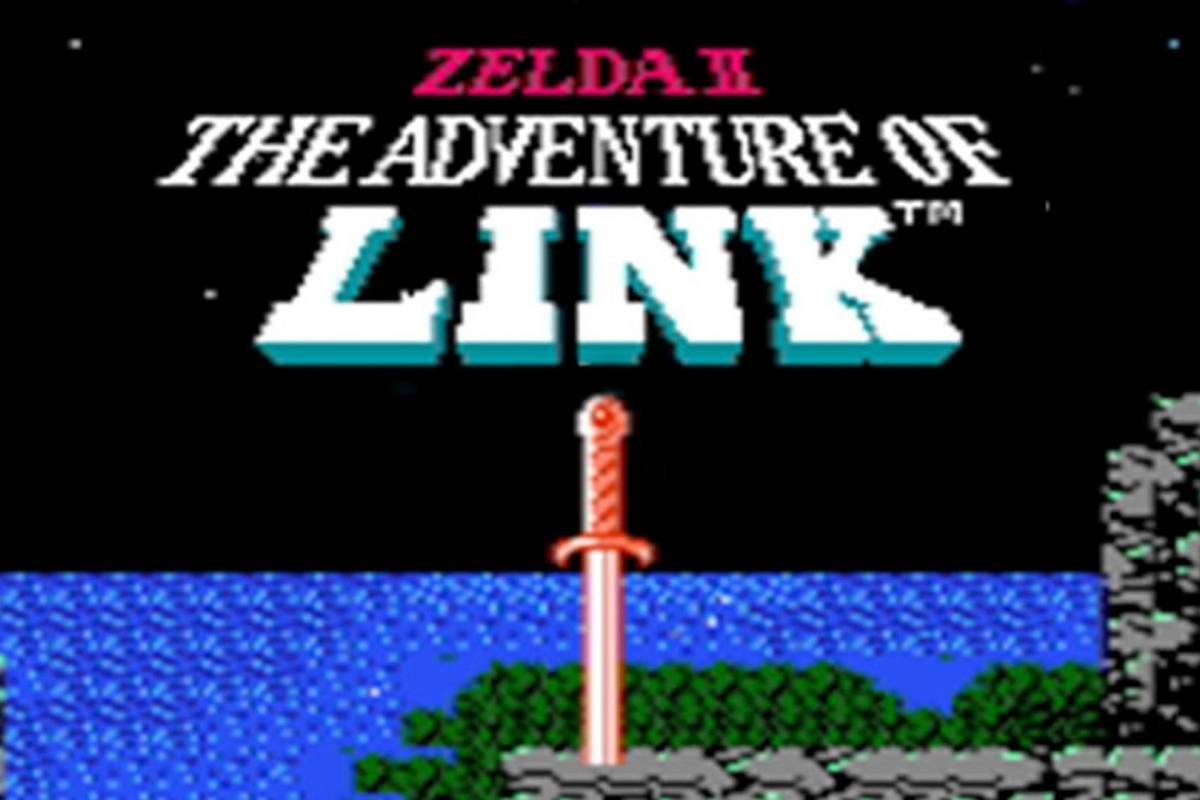 Learn about the new titles that subscribers of Nintendo Switch Online can enjoy.

Nintendo announced that Zelda II: The Adventure of Link and Blaster Master are classic games of NES that this month will be added to the catalog of services of Nintendo Switch Online.

Below are the descriptions of these classics that will be available from January 16th:

Blaster Master: Blaster Master tells the story of Jason, a normal boy who becomes an extraordinary warrior to save Earth. Blaster Master is one of the most innovative games of the NES era as it combines side scrolling with suspended sections while Jason fights radioactive monsters on foot or behind the wheel of Sophia III, a multi-featured armored vehicle. Go through eight large areas, upgrade Sophia's arsenal to fly or climb walls and rid the planet of the mutant threat!

Zelda II: The Adventure of Link: The second part of The Legend of Zelda is known for directing the series' plot to a new direction and introducing the elements so characteristic of later Zelda games. In Zelda II: The Adventure of Link, Link must seek Triforce of Courage and awaken Princess Zelda, who sleeps as a victim of a spell. Meanwhile, Ganon's lackeys try to resurrect their leader. Zelda II uses side scrolling and the map of the outside world, as well as offering unique RPG options throughout the series.

And as it happened in the previous months, it is possible that later a special version of another classic will be added as happened with the EX editions of The Legend of Zelda and Gradius.

If you do not know, the Nintendo Switch Online subscription offers online games and access to a collection of classic NES games that grows each month and that already have titles like Super Mario Bros., Ice Climber and Donkey Kong.