young people (including minors) to install a VPN that monitored them 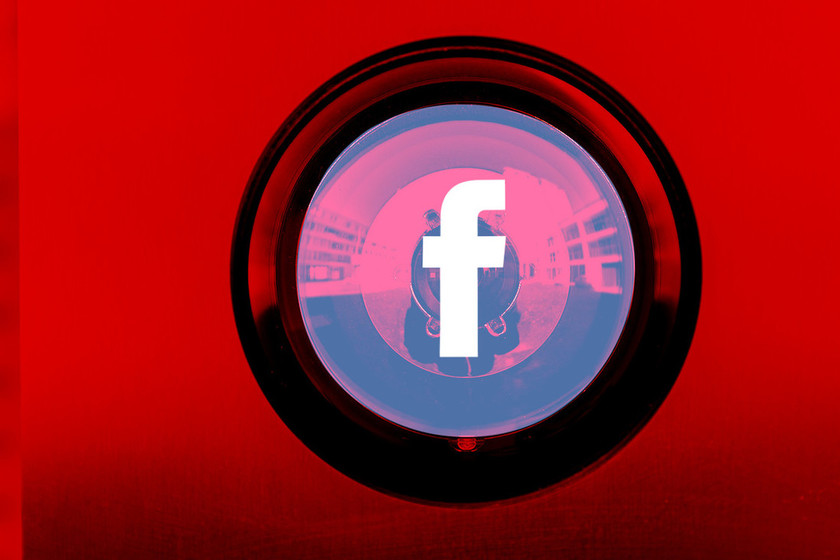 As we have often shown, (almost) nothing negative that comes from Facebook surprises, or if this happens, it does not scandalize. We separate this line in which the surprise has become the realization that many of the controversial practices she has carried out or allowed are part of her behavior as a company. For this, for example, Edward Snowden pointed out when he said that "Facebook is a surveillance company renamed as social network."

According to TechCrunch, Mark Zuckerberg's company started in 2016 to pay up to $ 20 a month to install VPN Search, a virtual private network with which he could know the Internet activity of the users who accessed it on his smartphone. Probably knowing that despite the controversy, most of the public is not as sensitive as privacy was before, Facebook offered $ 10 for each VPN user who got other friends to use it, that is, as a reference.

So, according to some users, you can achieve incomes over $ 1,000 per month. As we said, a great incentive for many to maintain privacy. It all fits in "I have nothing to hide, I do not care if you see it," so widespread in society.

If Apple or Google eliminates you from your store, there are alternatives

Facebook bought Onavo with the intention of using it in the same sense as Facebook Research but found that Apple considered it violated the conditions of use of the App Store and removed it from the store in August 2018. But not everything is controllable by Apple or Google at that level, like the two most popular mobile operating systems in the world, allow you to install files in the profile format that allow you to get the same as an application at the data collection level. Since 2018, Facebook Research is known as Project Atlas.

To install these files on smartphones, Facebook used uTest, Applause and Betafound, getting usage data and finding new usage trends on the web. Although last year I could not use Onavo, nothing would prevent the Atlas. Information gathered included web history or the delivery of geolocated ads on Instagram or Snapchat. In addition, the Facebook system could know which apps were dealing with encrypted data, but not its own content.

Minors with paternal consent, among the most controversial of the Atlas Project

Perhaps among the most controversial aspects of the project reported by TechCrunch, the users who were part of it were smaller, something that Facebook seems to care in no case. That yes, they needed the consent of their parents, with which it was reported thus:

"There are no known risks associated with this project, but you should be aware that by its very nature this project includes tracking personal information through the applications your child uses. You will be rewarded for your child's participation. "

According to a collection Kurt Wagner, journalist for Recode, Facebook will finalize "the market study" that was taking place in iOS. In addition, it shares a Facebook statement according to which the company states that "it was not espionage, because the people who participated went through a clear process that asked them for permissions and they were paid to participate. Finally, less than 5% of the participants in the market study I chose to attend were teenagers. "

To share Facebook does not hide: paid young people (minors included) to install a VPN that spied them